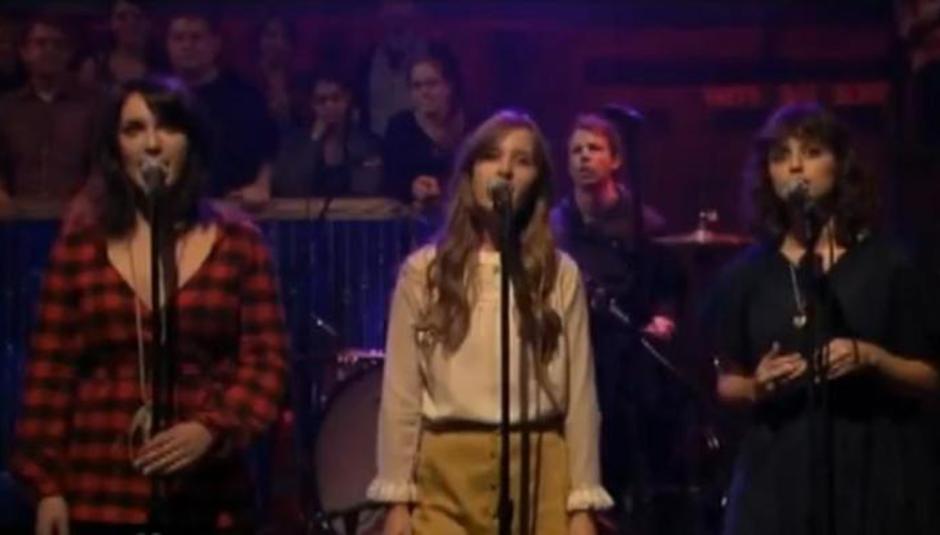 In my experience, Dirty Projectors are a band which either a) get shouted as the brightest lights in the galaxy of indie music, and maybe even music in general, perhaps even music OF ALL TIME or b) that the experimental, overly artistic musical excursions are something along the lines of "Brooklyn hipster indie SHIT".

"I have a distinct sensation Dirty Projectors’ Bitte Orca might be one of the greatest albums ever made by man or beast, or it would be if its sheer brilliance wasn’t in some ways slightly alienating. Time and time again Dave Longstreth’s songwriting throws up something madly, wonderfully oblique, something that not another songwriter would have thought of, let along successfully committed to disc; yet it feels kind of hard to love it in direct proportion to the actual amount of genius that hums and crackles and pops from its every impossible angle. It is, let's be clear, still pretty lovable."

But anyway, enough with the blurb already, if you don't like this band then you probably won't have clicked this link, or even read this far. Last night on US chat show Late Night With Jimmy Fallon (the one where The Roots are the house band!!!) they aired a pretty new, and radical, song complete with bird-like harmonies. OK, so it is marginally creepy, but creepiness is often a virtue. It's called 'When The World Comes To An End' and here it is:

They also played a, quite literally, unplugged version (not in the MTV sense of the word, where things are very much plugged in) in the dressing room. ?uestlove of The Roots shot this video. Think of it as this news story's bonus material, if you will.