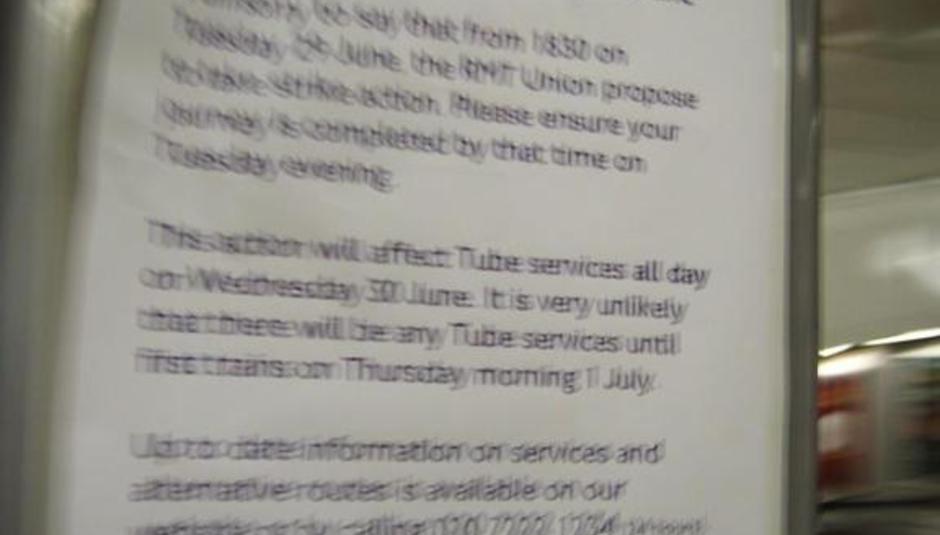 Spotifriday #7 - This Week on DiS as a Playlist

So, this was a week when everyone inside of London went a bit mental because they had to get a bus with about 40,000 other people trying to get on it. At the same time, everyone outside of London was thinking, or saying "What is their problem? The one day that people in that London have to get a bus and they start bloody merrrning like mad."

The Get Up Kids - 'Last Place You Look'

Recently reformed, the Kids announced a tour of Europe and the UK on Wednesday. Listen to this chunk of proto-emo to get you warmed up.

Frome one set of pioneers to the next - Sonic Youth returned this week with The Eternal, something like their 36th studio album in a 72 year career. I think that works out as one every two years...Read the review here.

Luscious, reverb soaked rock. This may make you feel a little queasy, like being somewhat pissed on a merry-go-round. Crystal Stilts were one of DiS's highlights during the recent Primavera festival.

As were Women. Chad VanGaalen recorded their self-titled record, too, and his side-project Black Mold set its release date this week. 'Black Rice' is beach-time psych-rock listening, for sure.

Competitions a-plenty on DiS of late. One of our latest one was to give away tickets to see The Roots at Ornette Coleman's Meltdown. The festival, that is, not in a Wavves-esque way, you understand. Let The Roots' live instrumental hip-hop take you through the lazy afternoon that your Friday will inevitably be. /DJ patter

Wendy of the Roby variety thinks this sounds a bit like MGMT if they were fronted by (an alive) Marc Bolan. Bad band name, but good song.

This one could've gone two ways. Esser remixed Little Boots, but we decided to put 'Headlock' on here. Mainly because it's what we want to do to Esser. Oh, and because Little Boots gets featured further down, anyway.

The Yorkie Bar Kid is to play Latitude, albeit at a relatively ungodly time on Sunday. Never one to shy away from politics, this typical Yorke electro-tinged number is about the death of weapons expert David Kelly.

Reverend And The Makers - 'Bandits'

'The Reverend' Jon McClure released/leaked an anti-BNP song from The Makers' new album via Twitter. Some of you were like "this is WELL worse than racism" whilst others thought "nah man, fair play innit. Don't beat down on the man." This may change your opinion. Of everything. It's pretty amusing, but is it meant to be?

Current 93 are an odd group. They seem intent on making music which sounds like it would've been made in the Middle Ages. Droney, but not dirgey. Read the 8/10 review of their current record here.

DiS 4 Latitude 4EVA. IDST. Yeah, we don't want to seem like we're in love with the festival, but they're making it pretty hard for us to not want their babies. of Montreal have also been added to the line-up. This wouldn't sound out of place on Piper At The Gates Of Dawn.

TV On The Radio - 'Staring At The Sun'

If there was an Karaoke Indie Hits (there probably already is, but...), this would be on it. It'd probably be one of the most murdered tracks ever, though. We reviewed their show in Central Park, New York, too.

I bet y'all were expecting us to totally diss Little Boots' Hands. Well, we didn't. We gave it 7/10. Unsure if this has a Tenori-on in or not.

Friendly Fires are playing a gig in complete darkness. Not entirely sure how this is going to work, but we're sending a competition winner there. Let us know, yeah?

Fanfarlo decided to generously offer up their latest record for just a dollar. As cheap as dirt. This sort of sounds like Arcade Fire but less 'epic'. It also reminds us that if you click the DiS drowning man at the bottom right of the window, he disappears!

There's an awful lot going on here. It's hard to work out what is what. Almost as foot-stompingly good as Micachu's latest mixtape, Kwesachu.

Broken Records' début didn't exactly go down well. We'll let you and make up your own mind on this one, though. It seems to lack life.

We spoke to Cedric of The Mars Volta and he DIDN'T rule out an At The Drive-In reunion. TMV featured on a recent Spotifriday playlist, so here's a lesser known track with the man, the end of a leg, El-P, to round things up with.

Get the playlist here.

Got your own playlist? Does it have a theme? Even if it doesn't, share it below!