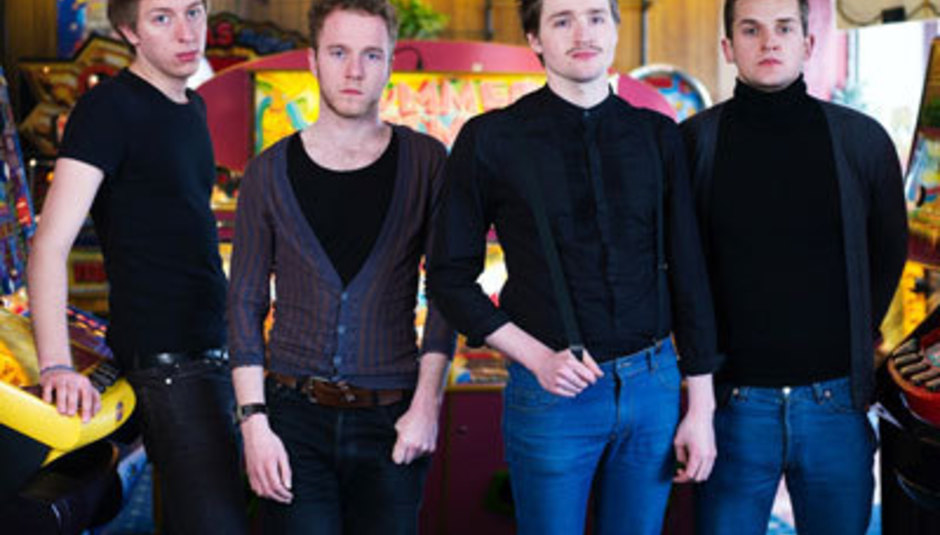 Wild Beasts are going to do the decent thing and continue to tour the country in support of their second full-length, Two Dancers.

The tour is nine dates long. This is the part where all Wild Beasts fans get moderately excited. Did I mention Kendal mint cake?

Yes, that does say London Garage - it's re-opening this summer. June 26 to be precise. Lovely stuff.

As well as the NEW dates, there's also some old ones, Summer ones, not Autumn ones.