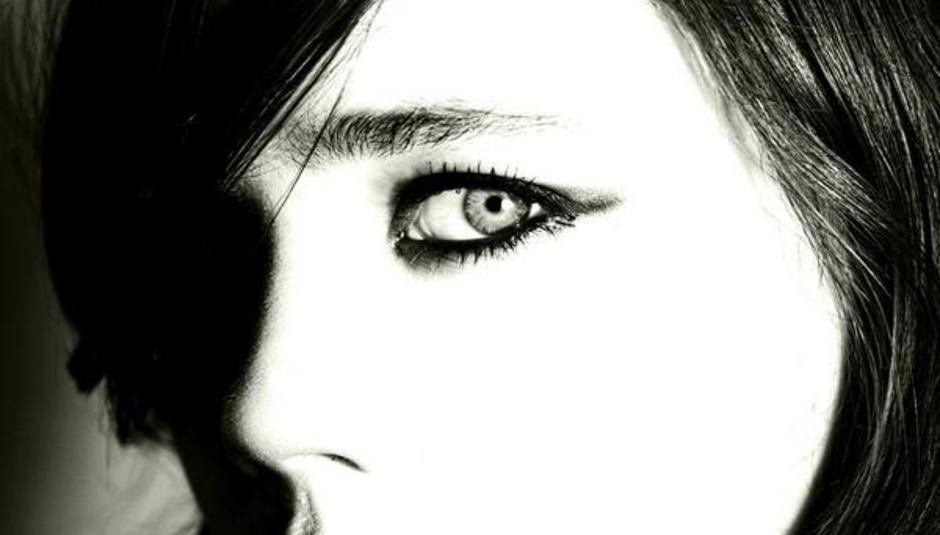 This week we are heavy on strummers and very thin on massively hyped dancetypethings. This is good, because I have managed to locate a favourite new band from under a rock in Oxford. And they are very, very clever indeed. Sincerity gets a bit of a bad press in music. And it seems fiendishly hard to tread the heartfelt tightrope without risking a tumble into a chasm of hideous, wince-inducing earnestness. But ‘Zorbing’ bristles and crackles with sheer, unabashed, disarming charm. It is that rare thing, a pop song so devoid of cynicism and so bathed in sun-dappled melody it is impossible not to love Oxford’s Stornoway and declare quite loudly that you have found your favourite new band. This is a single about longing and young love which contains the warmest (and lowest) hymnal-redolent harmonies you are likely to hear all year. And if you can stand any more superlatives, not only is this a perfect folk-pop tune gorgeous enough to restore your faith in the genre, but two of them are monstrous-clever doctors and all of them look about fifteen. Utterly sickening, the only irritating thing I can find to say about ‘Zorbing’ is that it is named after the outdoor pursuit in which Pepsi Max twits roll down hills in hamster balls.

Sounding rather like MGMT might do were they fronted by Bolan, ‘Headdress’ doesn’t have quite the same soaraway psych-chops as ‘Bayonets’ (what is free, here) but it’s a compelling wee release nonetheless. For I will argue that though this lot share common ground with Brooklyn’s favourite Space Indie oddballs, they occupy a stranger landscape. For I am sure I can discern not just Mini-mangled Marc, but also pinches of Elvis Costello and ‘War-Pigs’-era Sabbath in the mix - making them a rather odd bag of pop sweets well worth ruining your teeth on. I was thoroughly disappointed with ‘Another Version of a Pop Song’, which seemed to be released with indecent haste after young Rose’s departure from the Pipettes. It can’t have left her time to change out of her polka dot dress, much less find her own independent, creative feet. ‘Start/Stop/Synchro’, however, shows signs of her getting rather more comfy in the studio, if not actually sleeping and eating there. From the lush harpsichord with which this twinkles into being, to the watery-eyed, wobbly-voiced vocals, to the protestations that Rose ‘will never be her’ this is much, much more like it – confidently cinematic, sad and honest pop with nary a whiff of novelty about it. Lovely.

Oh Lord, I can’t deal with The Proclaimers being ancient. In fact, I almost wish they had used the time-honoured tactic employed by musical oldsters of having two winsome young whippersnappers in their video and not appearing in it themselves at all. Do you know, I shall rail against the uncharitable and downright condescending pigeon-holing of Charlie and Craig as an amusing Scotch novelty act till I die. For if you wish to be reminded of their genuine, unlikely genius, or are looking for a song 100% guaranteed to see you weep before breaking into a million tiny pieces, may I remind everyone of the glorious ‘Sunshine on Leith’. I mean, if it were remotely credible to choose your football team on the basis of their theme song, I should be the most ardent Hibs supporter to exist. Speaking of which, the below videothing made me cry. And reminds me that whatever happens to The Proclaimers, they'll always have Leith.

MJ Cole feat. Digga - ‘I Gotta Have It’ (Prolific Recordings)

Worthy of inclusion for two reasons. One, the impossible, unabashed shiny slickness of UK garage such as this, which forms a nice counterpoint when you are wading through an oil slick of indie, aimless folk and inescapably ubiquitous electro-pop. Two, the shivering creepiness of the line ‘Just wanna stick my pinkie in it’. Yes, everyone, that’s JUST WANNA STICK MY PINKIE IN ‘IT’. This takes some beating as the least sexy/most creepsome lyric I have heard for quite some time, and conjures an image of ladies ‘its’ which might be sampled as if they were some sort of unprocurable, desperately rare epicurean delight - regardless of the actual person what is attached to, um, ‘it’.

For a record about going out and ‘avin it without your beau, this should be rather more fun than it is, and only really gets going in the singalonga, altogether-now choruses. I realise this is a record about not being ready or fit to move on, but when I am, I think I should rather don a pink mini-crini and go out on the lash with Cyndi Lauper, for it seems to me that Girls Nights Out – filled as they are with shameful on-the-loose drunkenness and secret snogs - are better suited to synth stabs and brash, ugly neon. I think what I am saying is that I don’t want my free pass evenings to be wasted on a nice bit of strumming.

Leave Your Boyfriends Behind

The Nightjars - ‘Valentine’ (Available to buy via their MySpace, here)

A little bit Badly Drawn Boy had he skipped off down the Alt Country lanes, this is investment banker rich on delicious minor key changes and a beautifully bittersweet four and a half minutes of plaintive melody. It is also, at least according to the liner notes, a track they deem ‘something for the ladies’. I shall assume this was written by The Nightjars with their twangy tongues firmly in cheek, although in any event, this little lady found ‘Valentine’ extremely pretty on the ear. And now, I must away. Those socks won’t darn themselves, you know.