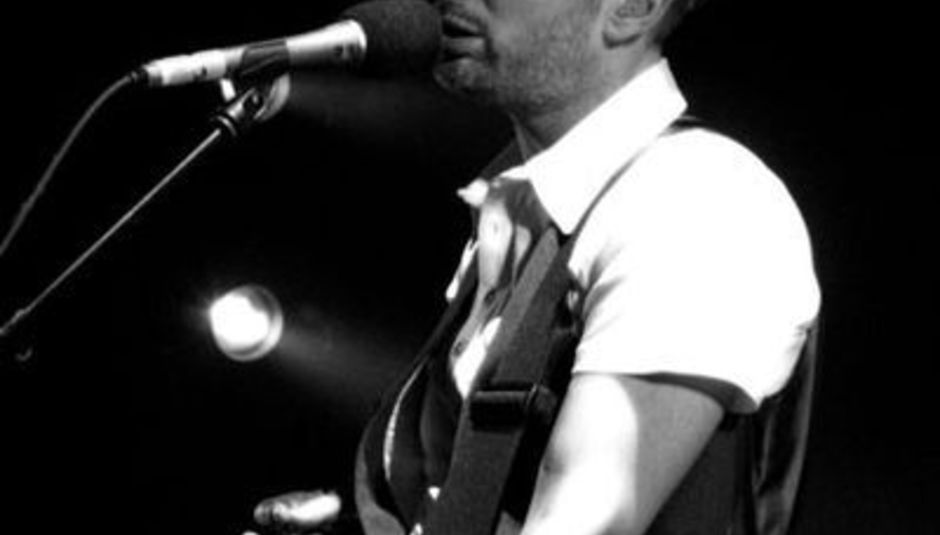 DiS won't tell you precisely what we were up to when Joanna Newsom delighted the merrily coloured sheep and picturesque middle-class families of last year's Latitude festival with an early Sunday afternoon set of harp epics. Let's just say shame is involved. Shame and the discovery that there's a 24 hour bar on site.

However, it's moderate Saturday-night living agogo this year, with the announcement that Thom Yorke... y'know, THE Thom Yorke... will be on hand with a set of emotionally scarring dirges in the same slot: Sunday, noon, the Obelisk Arena.

No word on what he'll actually be playing, but the world's laziest guess would suggest that it'll be some stuff from The Eraser and some Radiohead songs, probably delivered on piano and acoustic guitar, novelty covers no doubt sparse in the offing.

To leave you with a taste of your Sunday afternoon mood music, here's Mr Yorke performing 'Analyse' from The Eraser at the 2006 Mercury Awards.