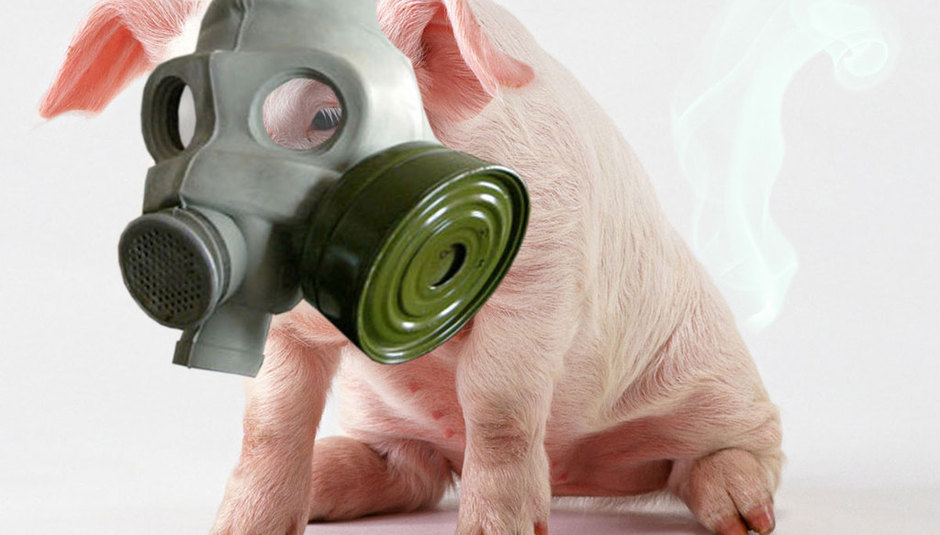 Spotifriday #1 - This Week on DiS as a Playlist

Seeing as our previous Spotify playlists have done down so well we thought we'd make this a new weekly feature. Essentially this is a mixtape-like companion, featuring songs from records we've reviewed, bands in the news, people we've spoken to and stuff being talked about on the boards. Plus a, ahem, topical picture from Google image search.

We love these Icelanders. They're playing in London at the Tabernacle on July 13th. Details and yays in this thread. Also Mr Lukowski went to unpronounceable festival in a far-flung corner of Iceland and reviewed various Icelandic bands, including them here.

Charles Ubaghs gave their new record Primary Colours an amazing 9/10 review here. And this week we put up a stream of it here, then you all talked about it on the boards here

OMG they played the Scala on Monday. DiS didn't get tickets so don't be holding your breath for a reviews. Lots of you went and talked about it in this thread

Whilst you're down there in the echo chamber, this swirly-fuzzy noizemaker played with HEALTH, which Dom Gourlay reviewed here. Also this week, Banjo made a mixtape for former DiS editor Mike Diver over on Clashmusic.com.

Their new album Sounds of the Universe is everywhere. Mr Lukowski reviewed it here. Plus Adam Anonymous interviewed the guy who runs a Depeche Mode theme bar in, er, Estonia here

Hopefully it didn't pass you by that it's METRIC WEEK on DiS this week. We love them and this is your humble editor's favourite track from their forthcoming album Fantasies. You can find all our Metric week content here.

Peaches 'Talk To Me'

If Peaches didn't exist Gwen Stefani would not wear hot pants and the media/world would not get Lady Gaga. Shame her new album isn't much cop, according to Alexander Tudor's review, which features the word "mangina" here.

It's out this week. It has the line "...like beautiful robots dancing alone." It was reviewed by the lovely Wendy Roby in the Singles round-up here. It's nearly seven minutes long!

Did we mention it was Metric week this week? Content here

Ah, a noughties classic. Regina has a new album called Far due soon (news). This week she was confirmed to play the Serpentine Sessions in Hyde Park this summer - other headliners include Bon Iver and Tindersticks. Details here.

The founder and host of the aforementioned Icelandic festival, which Mr Lukowski reviewed here

The Mars Volta 'Drunkship of Lanterns'

With their new album in the offing, they were confirmed for Somerset House this summer (news)

Read our review of the Parish & Peej 'homecoming' show in Bristol here.

The Pulp man is back. There's been talk about his new album not being quite so good on the boards but this is a bit of a swerve ball comeback single. DiS likes the Super Furries-ish cut of his arc.

Morrissey 'Something Is Squeezing My Skull'

NSFW! They're playing London around the time of Reading festival according to this thread. Anyone know what Giant Drag are up to?

If you missed the link to listen to this above click here and crank it up.

If you don't like our choices, feel free to make your own playlist and pop it in the comments below. We also welcome your thoughts on this feature... not sure we can manage 20 tracks every week but we'll try!