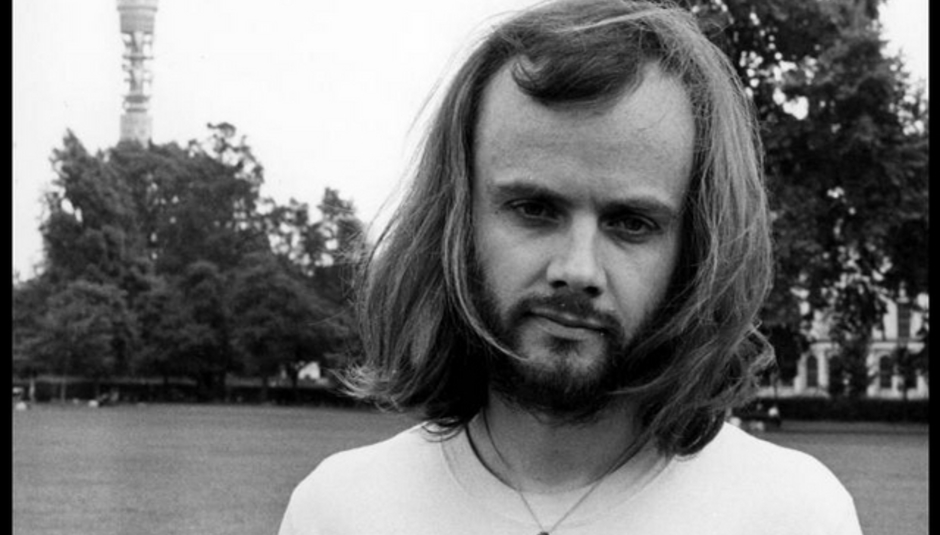 A very special Festive Fifty themed Friday Feeling for you lucky people this week. Without wishing to sound like the PR for Spotify, it really is brilliant.

What makes it even more special this week is DiS' discovery that the hard working people at indie-spotify mash-up blog Indiefy have compiled Spotify playlists for John Peel's Festive Fifties from 1976-2000. Jesus H. Christ. OK, so not ALL of the tracks are there, but most of them are. It's a remarkable achievement of time, endurance and passion regardless. We tip our hats to you Indiefy.

Well, what are you waiting for? INDULGE.

Oh, and there's a John Peel Sessions playlist, too. Plus a few more. Go knock yourself out with that fat lot of musical goodness. Merry fucking Christmas.

If you don't know what Spotify is, it's a free music streaming service, where you can fill your boots in exchange for listening to an advert every few songs. Download the software from Spotify.com and get going. Other options are available, including we7.com and deezer.com.

DiScuss: which year is your favourite? What should we do next 'Spotifriday'?