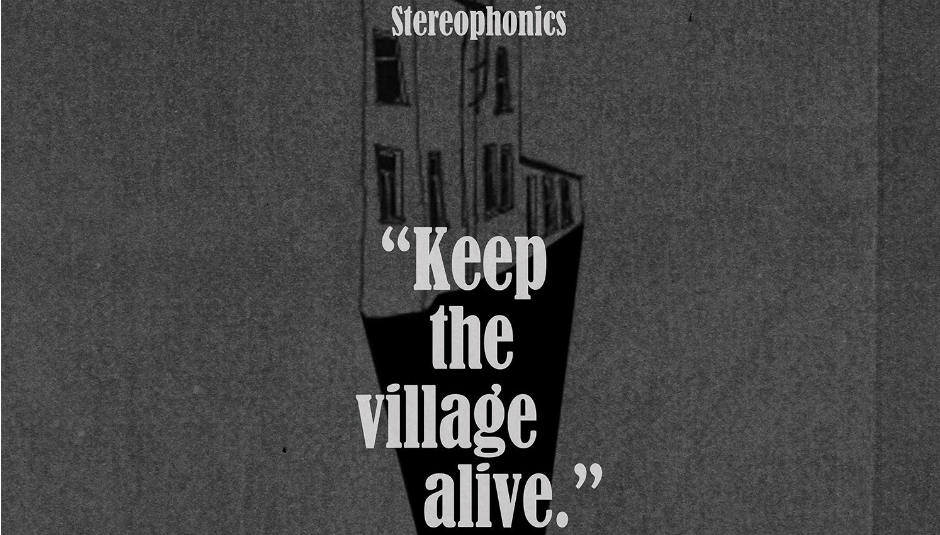 One of the hardest things about reviewing records is working out what to do with the boring ones. Good albums are easy to review, really awful ones even more so. There’s always plenty to say. But try and squeeze 500 words out of an album you just don’t care about either way? It takes some skill. Dan was BRILLIANT at reviewing boring albums. They gave him an opportunity to stretch his imagination, to pull in whatever happened to be tickling him that week and batter and stretch it into a framework.

This write-up of the decidedly average latest Stereophonics record is perfect example. It’s a 6 out of 10. No-one ever enjoyed writing a 6/10 review except, possibly, Dan Lucas. For starters he pulls a football match from three years ago out of his memory and uses it as a framing device (and, no, it has not escaped my notice that as I write this Manchester City have just played away in the Champion’s League, conceding two goals in the first half, just as they did on that day in 2013 Dan describes. Yes I do think that’s weird. Yes Dan would have done a much better job at using this as a metaphor than I am). He also packs his review with unassailable Dan Lucas zingers - (“If this sounds like I’m damning the album with faint praise then your expectations for the Stereophonics are absurdly off kilter.”). The gimmicks and the gags are deceptive though - Dan does a really decent job of sketching out the album, and no reader would be in any doubt about whether they would like the record or not; which of course is the art of good critical writing. He uses his skills here to entertain you, his knowledge to illuminate and his good sense to let you make your own mind up.

Annoyingly Dan never resolves his Man City framing device. He stops talking about them half way through and leaves you to work it out for yourself - I always wanted to ask him about it, but never got around to it, and eventually forgot. I suspect it never had a resolution, it was just a way entertaining his readers - and himself- while he snuck a dull album under their noses. Or maybe he just wanted to write about football for a bit. Either way, it’s very Dan.