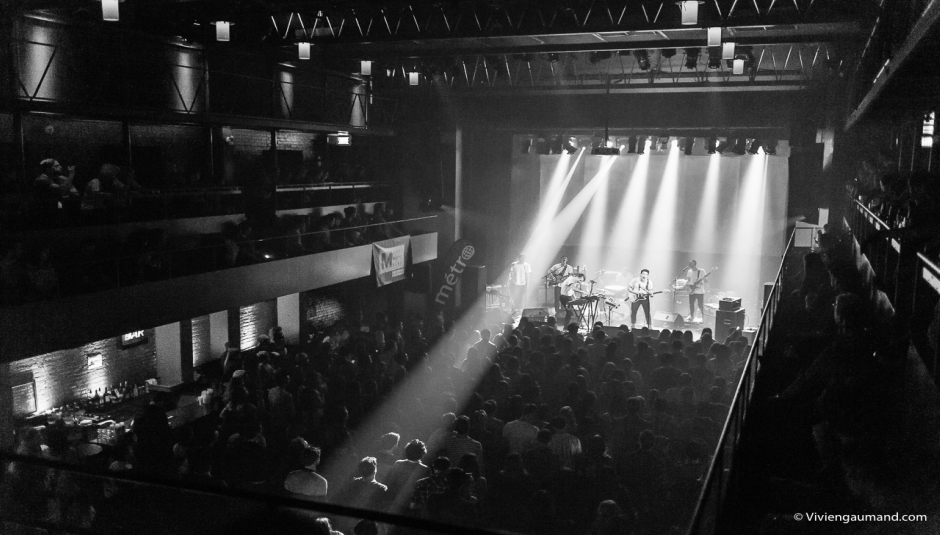 The love affair between indie music, DiS and Canada is a long-standing one. Reeling the names off a list is almost like a who’s who of cult indie acts: Arcade Fire, Broken Social Scene, Metric, Grimes, DFA1979...we could go on forever.

A place where many of these heavyweights have featured before is M For Montreal Festival. Based in (you guessed it) Montreal, Quebec, the event spread over 4 days is a showcase of mostly up-and-coming Canadian acts of all genres.

This year is the 10th anniversary of the festival, and their mission according to their website is simple – they aim “to be the meeting place for industry professionals and artists from around the world, generating solid opportunities for their businesses and careers to grow.”

But for those of you that would rather watch music down in front rather than schmooze with industry types, we would recommend homegrown acts such as Martha Wainwright, Bif Naked and Tasseomancy. One particular highlight to look out for is the Word Up battle rap shows. It's the first league of French acapella battle rap in the world, and they have been organising hip-hop shows all over the province of Quebec for the past seven years.

Montreal is known worldwide as a place for its unique European feel and culture, with a nightlife centred around music. And with different venues and stages being walking distance from one another, you’ll be spoiled for choice as to what’s on offer this year.

M For Montreal takes place from the 16 to 19 November. For tickets and more information, please visit the festival's official website.