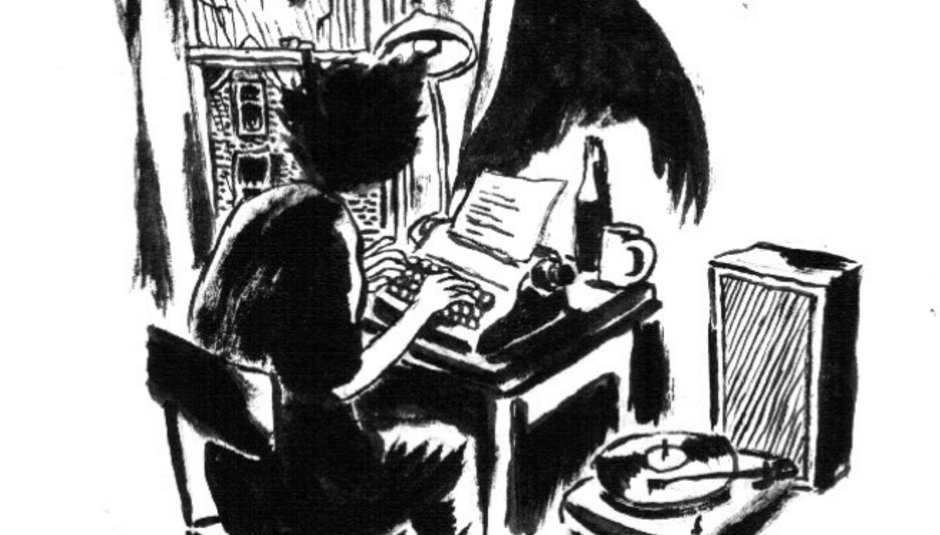 Written Out Of History: Alan McGee by Everett True

Written Out Of History: Alan McGee by Everett True

Written Out of History: Alan McGee by Everett True

Alan was the reason I started writing about music. Alan is responsible for me being here talking to you today because without him I probably would have faded back very rapidly…maybe I’m doing myself a disservice.

I was massively enthusiastic about music. I would dance down the front of every show I saw, because – like with making music – no one had told me I couldn’t. Everybody did it and if they didn’t, it didn’t matter because everyone would do it the next night, and if they didn’t, it still didn’t matter. It was a way of releasing sexual frustration. It was a way of communicating enthusiasm; it was a way of giving something back to the music. When I met Alan he had these ideas that he was going to make a living from music which was just like…you fucking idiot! He was going to start a club, he was going to start a record label, a magazine. For a short but crucial period of time I was his closest collaborator. I’d be around his house, staying on the floor, talking to him until three or four in the morning, three or four nights a week. We’d get up three hours later to go to our day jobs. He started his club and got me to be the compère which he thought was hilarious because I was the shyest person he’d met. He started the record label because he liked what I was doing with the music, presumably – or maybe he just liked my honesty, I don’t know. When he did the first issue of his fanzine, he naturally asked me to write a column.

I had this moment of truth when I was writing it: it would frustrate me getting on stage because of the dishonesty involved. I felt it was so dishonest because you’ve wrote all these heartfelt songs – about not being able to get off with girls...and then what do you do? You go ahead and practice them, or play them on stage a dozen times.

When do they stop being heartfelt? When do they start being routine? How do you invest a song with meaning every time you sing it? Surely the one time you write it is when it matters, no other time.

I wasn’t able to articulate it as well back then but I knew something was wrong with the process. I didn’t like rehearsing, beyond the social aspect of it. The idea of playing the same song twice on stage seemed wrong to me. When Alan asked me to write a column for him I couldn’t write to save my life. But I had this moment of truth: this is just like getting on stage but it’s more immediate. I can write what I feel. I can put all my thoughts into words and communicate them to other people. Communication was the most important aspect. Bam! I can leave the words as I wrote them – and that’s as honest I can possibly be.

To me, writing was like performing, only more real, especially doing your own fanzine. It was back in the days of typewriters and I would deliberately not go back and look at what I’d written, not correct any of the mistakes. That’s why I made the transition from performing to writing. I felt it was dishonest to be performing. It wasn’t until that I got to be in my forties, when I started to play improvisational shows with musicians who understood what to play that I was able to reconcile the two. Since I’ve come to Brisbane I’ve been able to perform on stage and still be honest – whatever honest means – that integrity at the core of your being, it’s important. To me, anyway.

And that is what I was trying to capture with my early fanzines.