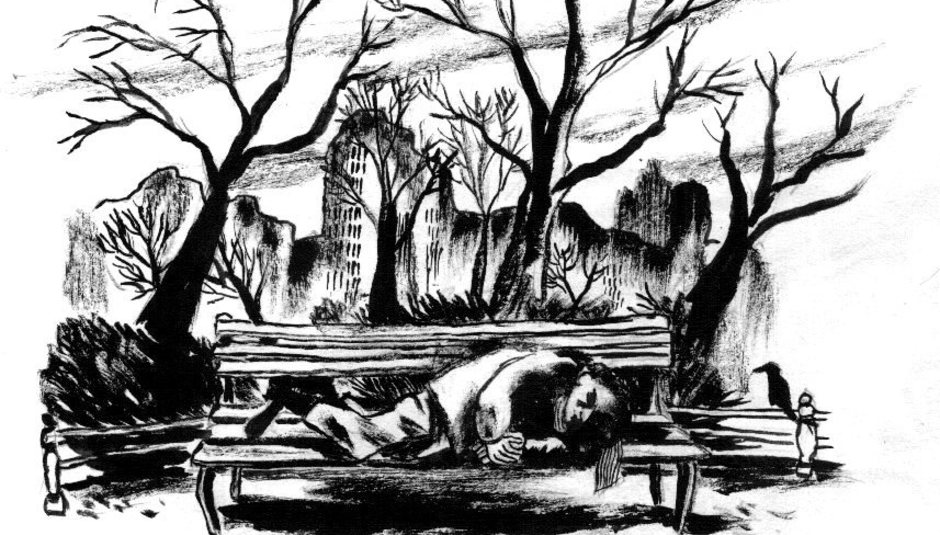 The previous evening, we’d driven overnight to New York City. We arrive just around dawn and Kurt offers me his hotel floor to sleep on but I’m confused, overtired so I walk out onto the streets surrounding Times Square instead, enjoying the sights and sounds of a city waking up, stopping (as ever) by Tiffany’s to dream of Audrey Hepburn. I shuffle over to Central Park where the New York Marathon is shaping up to begin, and find a bench to kip on. I don’t feel so good, and my voice is shot – too much unexpected shouting in front of too many people the previous evening. I have this trick of being able to shout myself into laryngitis within minutes of walking on stage, and so it proves in Washington DC. Kurt is confused when he returns downstairs to find me, he has a spare bed and everything, but I’m already out of there, floating high on the streets of Manhattan.

And now I’m sitting at a table in an open-air hospitality tent, speechless. Various road crew and musicians stop by to laugh at my attempts to talk. I find the drinks table and boil the kettle up: hot lemon juice and whiskey and honey is my drink on these occasions, and it feels like I need to find a remedy fast, particularly as today the band is playing their big New York show – all the press will be there – and I’ve been asked to do the encore again.

Kurt comes over, tells me not to worry.

“I can always sing your part if need be,” he says.

Usually when I’m on stage, it’s spontaneous, unplanned – or, at the very least, not arranged with the promoters and security – but it seems tonight is too important to mess with. Someone’s even gone and found a guitar for me. So I sit and I shake and I sweat, those cold delirium tremors that seem so oddly comforting (the comfort of the familiar), and every now and then management come over and check on me, and make sure I ain’t too drunk yet. Courtney calls. I can’t speak to her, not that that matters.

It’s even worse during the gig. For some stupid reason – probably because I really ain’t feeling myself, whatever ‘myself’ is supposed to be these years – I’m standing there in the V.I.P. section part of the V.I.P. section next to the stage. It’s cavernous, and there’s only one other person with me: this tall statuesque model Naomi, who inclines her head slightly when introduced.

Manic Street Preachers in the Garden ...