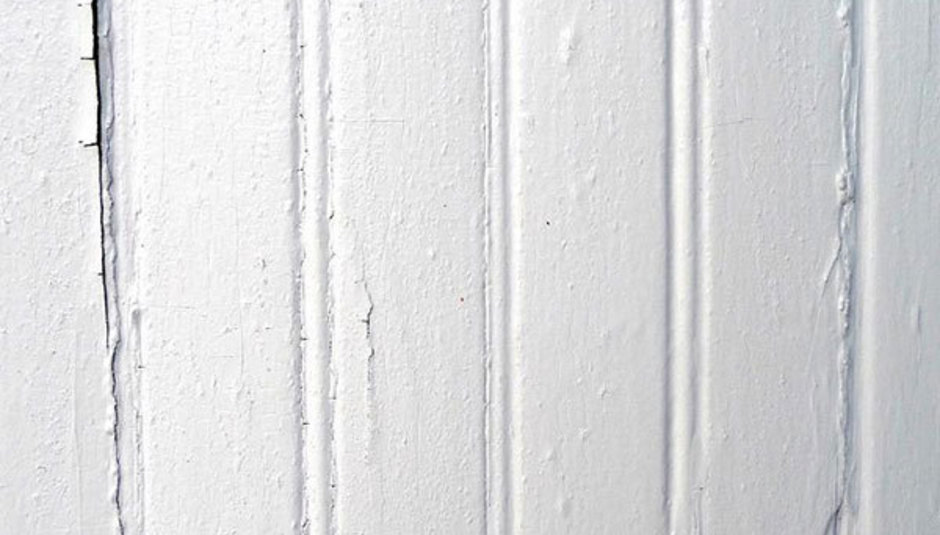 In these increasingly fractious times, where amid a deluge of opinion consensus is hard-veering-on-impossible to find, records are increasingly lost but over the course of this week, ahead of next week's 50 albums of the year listageddon, DiS will be highlighting 10 records from 10 of our staff, in the hope that they finally find a place in a record collection or two...

Here, Dom Gourlay - Drowned in Sound's longest serving contributor who has written for DiS since 2002 - reveals his choice, where Brooklyn's adventurous underground takes a retrospective step back to eighties Bristol via Manchester and Glasgow to create one of 2010's most understated albums. Heaven knows what they've been mixing with the water along the East River but if this year's batch of excellent new bands from the epicentre of the United States is anything to go by, one suspects it comes shrinkwrapped in a handmade sleeve circa 1986. While many plaudits this year have landed at the feet of The Drums, Wild Nothing, Dum Dum Girls and Frankie Rose & The Outs, the self-titled debut from Brooklyn's Beach Fossils rightly deserves its place among such hallowed company.

Having formed Beach Fossils as little more than a solo project in the early part of 2009, Dustin Payseur's uncanny knack of making the most simplistic, everyday occurrences seem unconventional and unerringly complex sets him apart from many of his contemporaries, Wild Nothing's Jack Tatum excepted. The recordings that make up the eleven pieces of Beach Fossils essentially consist of just Payseur and bass player John Pena, and while there is a minimalist beauty in such resoundingly aching jangles as 'Sometimes' or 'Lazy Day', its the almost regimental attention to detail that makes each and every one of these vignettes hard to ignore.

Take 'Daydream' for example, Beach Fossils first ever single release and undoubtedly the album's focal point. Whereas many lesser bands would concentrate on one aspect of their influences and bludgeon it to an inch of its natural life, Payseur's astute rummage through the songbook of his record collection brings the intricacies of The Field Mice in tandem with the more salient musings of The Cure, its chorus closely resembling New Order's 'Regret' in melody at least. Lyrically to the point without any unnecessary pretense, "I think I lose myself, the second that I see her around" outlining its creator's intentions from the opening verse.

The jangly jaunt of 'Youth' purports a nod and a wink in Beat Happening's austere direction while 'Golden Age' mixes 'Song 2''s drum segments with the melody to 'The Young Ones' and a more than passing glance at Billy Bragg/Kirsty McColl's 'A New England' without turning into a pastiche of any. The quaintly orchestrated rainy day pop of 'Vacation' probably sums up Beach Fossils and its creators up best though, his descriptive prose of an ordinary journey by bus sounding incendiary over its near-four minutes.

While the pace of the record tails off slightly in its final third, the downbeat drone of 'Window View' and mellow nostalgia trip 'Wide Awake' further reveals Payseur's carefree mood whilst making the record.

It is easy to look back in hindsight and try and engender an explanation as to why Beach Fossils was so criminally ignored upon its release in May of this year. Instead, let's celebrate its timeless nature while simply bursting at the seams wondering what endless possibilities Dustin Payseur and co. will take from Beach Fossils onto their next musical excursion.