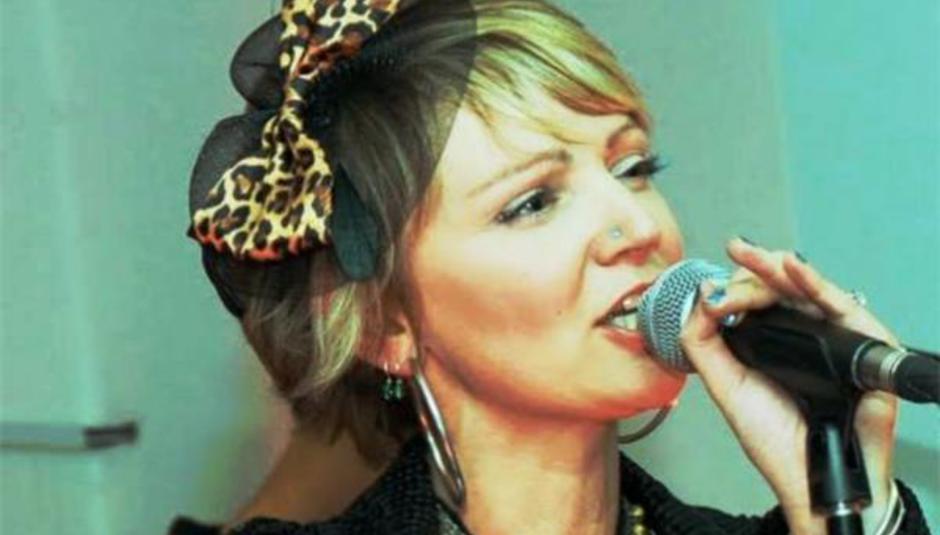 Eighteen years is a long time, period, never mind when set against the fickle contexts of musical fads and trends. Having initially split up in 1992 after the commercial and critical failure of third album Galore, it seemed The Primitives brief bubble had burst almost as quickly as it had inflated, off the back of numerous endorsements and one unexpectedly out of kilter smash hit single. Brought together by the tragic sudden death of former bassist Steve Dullaghan, and no doubt inspired by the number of hot new artists namechecking them in interviews (The Pains Of Being Pure At Heart, Los Campesinos!, Vivian Girls et al et al), the remaining trio of Tracy "Tracy" Cattell, Paul Court and Tig Williams recruited a new bassist Raphael Moore and their reformation was (re)born.

On a personal level, tonight feels like being transported back to an adolescence that had long disappeared, The Primitives being one of the first gigs my younger self had the privilege of attending. Schoolboy crushes aside, and at the time, Ms Cattell along with the likes of Transvision Vamp's Wendy James and Andrea Lewis of The Darling Buds were the subjects of every indie male's fantasy, The Primitives also released a clutch of damn fine singles, not to mention one of the most overlooked and underrated albums of the 1980s in Lovely, making this about the most anticipated re-union this side of Kevin Shields and co. delivering tinnitus to a new generation in recent years.

Before the main event, London based six-piece Lucky Soul prove to be more than passable openers. Their sound, veering between sixties style soul, old school rhythm and blues and intelligent pop, could be deemed as somewhat out of place in the current climate where rehashing the familiar is classed as the new new, yet they're a welcome diversion, drawing comparisons with the likes of Saint Etienne and Makin' Time respectively. They have songs with titles like 'Love 3' and 'Southern Melancholy', which go someway towards explaining where their eclectic heads are at, while recent 45 'White Russian Doll' could be mistaken for any number of acts from Wham! to The Jam and back again.

Looking around the venue it's clear to see the influence The Primitives have had despite being out of the limelight all these years. Balding men with stout paunches rub shoulders with smartly attired girls less than half their age, while even lesser known album tracks such as 'Dreamwalk Baby' and 'I'll Stick With You' are mouthed back word for word, partly because Tracy Tracy's vocals are too low in the mix, but more as a benevolent show of appreciation that one of C86 and its ensuing years most focal groups are back together. 'Stop Killing Me' still sounds as fresh and exuberant as it did back in 1987, while even the material aired from their later period such as 'Empathise' and 'Summer Rain' has a more eminent feel about it than first time around.

Early b-side '(We've) Found A Way To The Sun' - poignantly dedicated to the sadly departed Dullaghan - and breakthrough single 'Thru The Flowers', both sublime in their execution, bring a lump to the throat in awe while their jaunty cover of Lee Hazelwood's 'Need All The Help I Can Get' offers a timely mid-set interlude to the memory jerkers that both precede and succeed it. Unsurprisingly, the biggest cheer of the night is reserved for the aforementioned top five hit 'Crash', while the encore of 'Nothing Left' and 'Really Stupid' also proves memorable, if only for the sight of several pounds of flesh starting a moshpit near the front of the stage.

Afterwards, in the bar downstairs, an orderly queue of punters form in order to obtain mementos from the band, while one girl can't contain herself in telling Tracy Tracy she's been waiting nineteen years since the age of seven to see them live! Let's hope they don't make us wait another two decades, because if this evening's performance is anything to go by, The Primitives are as vital today as they ever were. Welcome back!