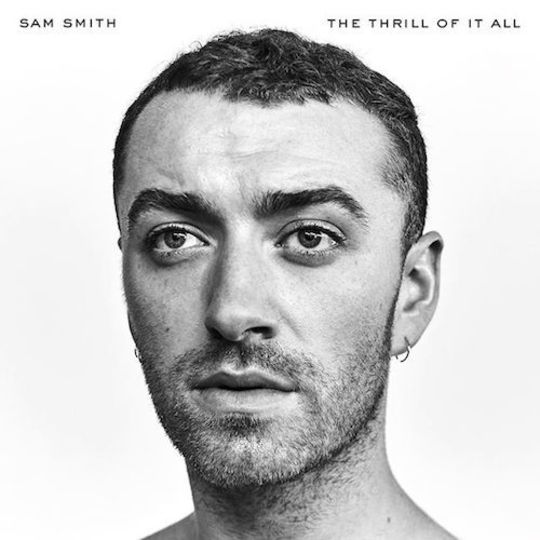 Reviewing a record by someone like Sam Smith is always something of a difficult task (and not just because we couldn’t get hold of the record early). On one hand you’ve got the fact that millions clearly love the music that the man puts out; on the other you’ve got the inescapable feeling that it's not especially good.

When an artist bankrolled by a major label performs a song about not having money on his mind (as Smith did on his debut album), it’s hard not to question his general sincerity. When you keep your title track off the main record and reserve it for the special edition, as with The Thrill of it All , you have to ponder the motives.

The real disappointment, however, comes from the feeling that Smith's second record is a missed opportunity. Ahead of its release, Smith talked about going through a vortex and coming out the other side. That sort of time in life strikes me as the perfect moment to capture when making a record but there’s absolutely no indication here that any of that happened. His voice, which is as strong as ever, conveys sadness well but little else. The first single, ‘Too Good at Goodbyes’, foreshadowed what to expect in this regard, in that he manages to sound pretty good while the rest is palpably lacking.

Sonically, the album sets itself out with a sort of retro soul, featuring gospel like choirs and echoey guitars that recall U2 at their most dreary. The result is that you feel like you’ve heard the record before you even reach the end - if Smith’s voice is his major strength then it’s bizarre that it isn’t given more space to shine.

It’d be naive in the extreme to expect the record to do anything else, though. The Thrill of It All was an immense success before it was even released. If millions are going to be listening, why choose topics or sounds that aren’t going to resonate in some way to the majority of those people? The answer is that you don’t. Smith has said he wasn’t trying to make a big pop record… but that’s exactly what he’s done. The thing is, if I want heartbreak and misery then there are artists out there who do it with far more poignancy and originality. You can’t really deliver heartbreak and strife, even with his voice, when everything on the record has been diluted down to the point that anyone can access it. Heartbreak is difficult, and this is anything but.

Still, perhaps a lot of these decisions are not entirely in his hands because The Thrill of It All, beneath its significant flaws, does manage to showcase a sincerity in Sam Smith we’ve not witnessed before. The by-numbers production and topics notwithstanding, it’s much easier to take Smith seriously this time around. ‘Say It First’ is track about who should say I love you first, while ‘Pray’ discusses his reaction to a trip to Iraq.

Unfortunately, none of that saves the record from being underwhelming. I applaud Smith for making me believe what he has to say but it’s not enough to build a strong record if what you’re saying isn’t that interesting. Nobody expected Smith to reinvent the wheel on his second album, but anything is better than limping along on a flat tyre.