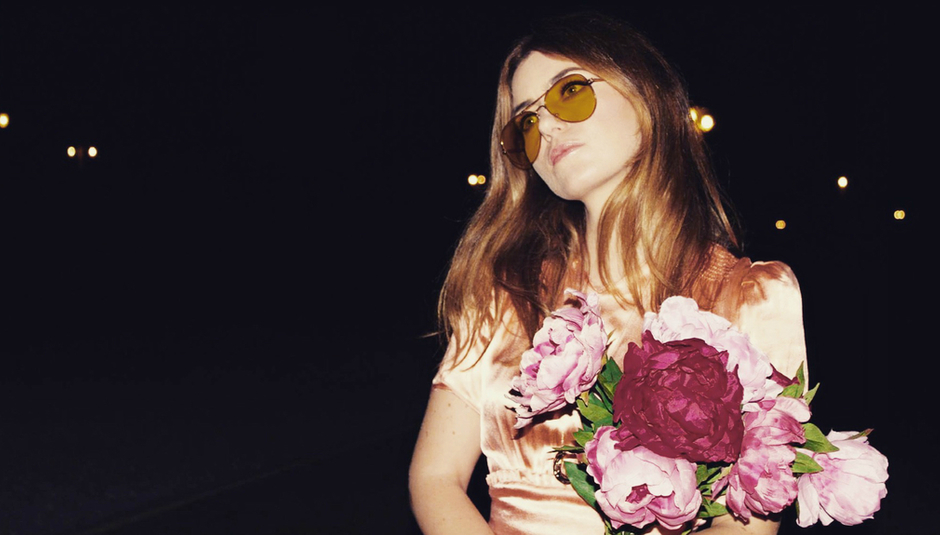 Next week, DiS will be celebrating our sweet 16th birthday with a shindig in London. No party is complete without inviting friends both old and new. Being a music website, that means we'd like to see you, our dear readers, and to lure you out we've invited a few talented buds to come play some tunes. Alongside some badass DJs (Eddy Temple-Morris, Natalie Bang Bang, and Ed Harcourt) we have a set from wonderful newcomer RHAIN, who blew us away along with a rammed-but-silent awestruck tent at End of the Road. Listen to RHAIN over here. And find more info about the event, here.

We will also be joined by the force of nature that is Laura-Mary Carter. This year she's taken a little bit of a break from her "day-job" playing 200+ shows a year and being one of the most badass guitarists in the world. In this little bit of downtime, she's begun working on some songs on her own.

DiS was lucky enough to catch Laura-Mary's low-key first performance under her own name. We were utterly taken aback by the quiet intensity of her material. Of course, you can turn the amp down or switch to acoustic guitar, but that wayward rocker will still swing from swing from a chandelier in the corner of your mind's eye. Perhaps the easiest way to describe her new material (she's yet to release anything we can embed just yet) is to say that it sounds like the soundtrack to a roadtrip, with Johnny Cash being driven through barren landscapes by Sharon Van Etten. That's to say, it's quite likely not what you'd expect from one-half of the noisiest of duos in the UK but it's really-really special.

I mean, here's a reminder of how ferocious those definitely-not-borrowed-by-Royal-Blood guitars usually are:

Having released one of BRS' early singles through the DIS label way back in 2006, and following their evolution into one of the most exciting bands around, we can't wait to hear what Laura-Mary does next on her own, as well as with her other new project and on the next Blood Red Shoes album too! We caught up with her in the midst of rehearsals for next week's show to find out more.

Late night in the parking lot 📸by @natalie_bang promos for my new music ...coming soon 🌴

DiS: You recently celebrated 12 years of Blood Red Shoes (congrats!), but if I remember rightly, you and Steve started out BRS as a side-project. Does it feel nice to now have a side-project again? Does it feel like a shift from a coalition to a dictatorship taking a step away from what became your day-job?

When we started BRS we were basically kids, I had no idea we would be around 12 years later.. It is pretty amazing! We have had ups and downs... bit like a marriage, but we have managed to make it through this far and I think we have changed and grown in that time, personally and musically.

Early in 2015 we had no more shows booked in, and I was dealing with some personal turmoil so took myself off to Los Angeles to have an adventure which is when I discovered that I had another voice and all these songs just kept coming out very easily. It's been really cool to sing honestly about my life and experiences as an individual... if anything it's kinda therapeutic for me. When you are in a two piece for so long you almost end up speaking for each other, people just assume we have the same opinions/views, so this is sorta my way of just being me... not just as Laura-Mary Blood Red Shoes.

Although my band will always be my first love and we still have a lot we want to achieve with it, I think its good to be creative and productive as much as you can and not to be limited to just one thing.

How would you describe the vibe of your new solo project using nothing but emojis and/or animated gifs or YouTube clips?

You've always been a writer of songs. Did some of these songs start out as Blood Red Shoes ditties but not feel like they'd fit amongst the punk-rock bluster? Or have they started out quite differently to how you write for the band?

No. None of these started out as BRS songs, it comes from a different place and has its own world.

When you aired a few tracks a few months ago supporting Kate Jackson, it seemed like it was in a parallel world from Blood Red Shoes. You were dressed in a dramatic long gown for starters. The press shots you've shared on Instagram seem much more playful too. You love art and photography and illustration, so what can people expect about the presentation of the things around the music with this project?

Before the band I went to art school like a lot of musicians. I studied illustration but over the years touring I started taking pictures on my film camera and I really got to love the whole process. I feel like some of the places I’ve been and photos I’ve taken has really inspired the music I’ve been making and so in my head this is a visual project as much as it is a musical thing.

For instance, it's fun to play around with stuff like my new promo pictures that wouldn’t fit with BRS aesthetically but with this project I can kinda get dressed up however I want and take on a character in a less serious way .

You've always been inspired by forces of nature who've been both solo and in bands. Is there any individual(s) in particular who's given you the confidence or a sense of a template of what you want to do under your own name?

I wasn’t sure about going under my own name because this isn’t really about me breaking free and going “solo”. It just so happened that the music that was coming out of me has an alt-country feel to it.

I remember years ago when we were doing a radio one session Zane Lowe pointed out to me that my name sounds like I should be in a country band not a punk rock duo. So weirdly it just seemed to work with the music... I couldn’t settle on anything else. I have another project which came about around the same time with my friend Natalie Bang Bang called "Shit Girlfriend". It's more of a skuzzy punk rock vibe with relatable subjects... it is so much fun having the freedom to experiment with different genres and styles, because WHY THE HELL NOT!

Alongside writing solo material, you're also working on the next Blood Red Shoes record. How's it coming along and what can you tell us about it at this stage?

We have taken our time with writing on this record because we want to push ourselves to create something new and progressive. Instead of our usual 2-year routine where we put an album out and then tour. We feel that there's new and more exciting ways of releasing music and doing things these days.

It's been good for us to stop for a while and experience life outside of the band even though it has been hard not playing as much considering that's all we have done our entire 20s (it was a shock to the system). I know that I will really appreciate and enjoy it all when we start back up again! In fact, I can't wait!

Sometimes you need to step back to appreciate things more. We have an album written so it's just about making it with the right person now and getting things into motion .

You're playing our sixteenth birthday party on October 4th. What would you tell your 16-year-old self if you could bend time and speak to yourself now?

I wish I could tell myself to try to be less shy, and that the thin eyebrow look was a bad move.

What album did you love when you were 16 that you still adore now?

I adored The Smashing Pumpkins Siamese Dream, and still love it!

How do you feel your relationship with music has changed since you were 16?

It's funny but it almost feels similar to when I was 16 again. I was really obsessed with lyrics and what a song was saying to me and after spending many years being more obsessed with Speedo from Hot Snakes' guitar progressions... I am now back again listening to people like Elliot smith and really taking in every word, getting emotional in my bedroom hahahaha total full circle .

Can you share any clues about your set for us on Oct 4th? 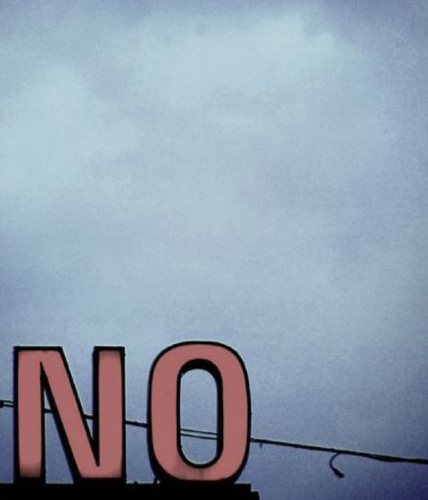 Drowned in Sound's sweet 16th takes place on Tuesday October 4th at Miranda in the basement of The Ace Hotel on Shoreditch High Street. Entry is just £3 from the Dice app. Let us know you're coming and find more details here.

Related Reading: Laura-Mary spoke to DiS about the lack of female headliners at UK festivals.