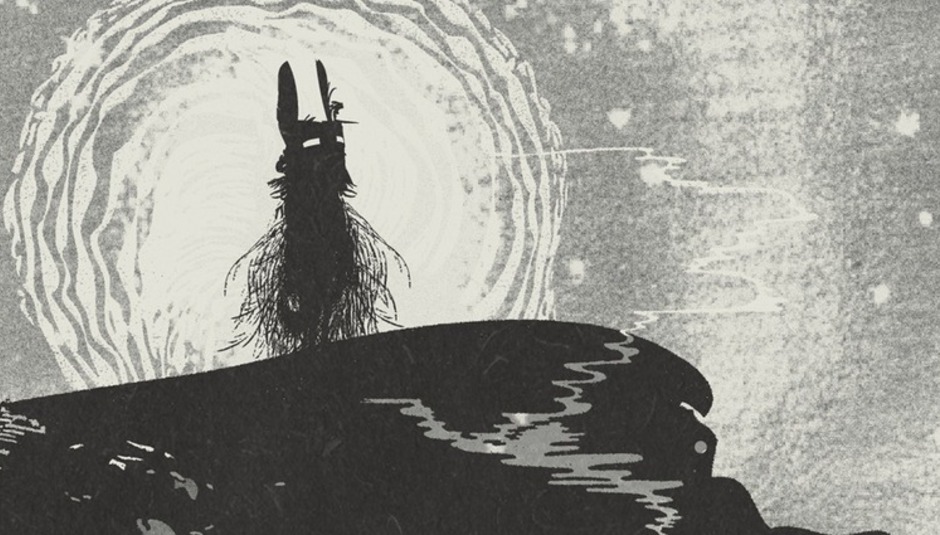 The Shins are back with the new album Port of Morrow. It's out next week in the UK but you can hear it in full before it's out all week on DiS!

Port of Morrow is James Mercer's fourth album beneath The Shins moniker. The LP was reviewed on DiS today with Krystina Nellis summing it up as follows:

Anyway, don't just take Tina's or my word for it being awesome, have a listen for yourself:

For those of you outside of the UK, you can stream the album via this clever link which re-directs you to your local version of the stream.

...and that's not all. Coming up this week we have interviews with the new members of The Shins to find out who they are, plus a special Port of Morrow road-trip playlist and, at the weekend we'll published our interview with James Mercer, where he talks in-depth about the album, the future of Broken Bells and more.