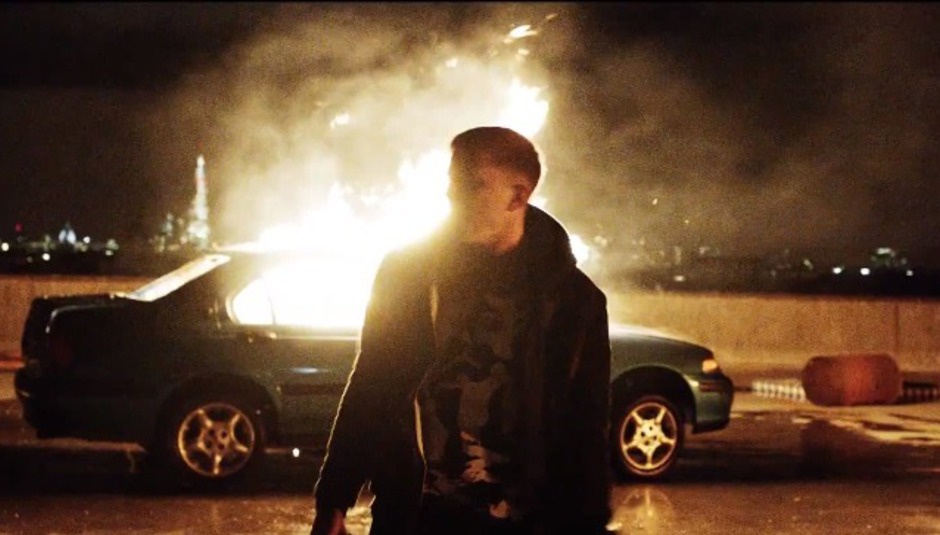 Five videos picked by DiS' editor to fill that void in your Friday...

This week's mini-mixtape begins with Mimi Parker and Alan Sparhawk, in a church (The Sacred Heart Music Center), in their hometown of Duluth Minnesota, performing 'Point of Disgust' from the album Trust, for Audio-Files... Low play at Royal Festival Hall on Tuesday 3rd April, with support from Lanterns on the Lake. We've got a pair of tickets to that show and a signed copy of their latest album to give away. All you need to do to enter this competition is reply below with a link to a video you've liked so far this year. We'll pick an entry at random on Tuesday 20th March at midday.

Also, you can hear a special acoustic version of 'Try To Sleep' on the Southbank Centre website.

Ahead of the release of their new record, Chromatics continue to tease out new tunes. This ooo-oooh-oozes cool, and is quite simply a gorgeous little ditty (possibly even more so than the Neil Young cover I posted a few weeks ago).

Yesterday, your humble editor stood in spitting distance of true genius. The music of J. Spaceman (Jason Pierce) was one of those teen devouring obsessions of mine, so to stand steps away, as he/they previewed new songs and treated 120 people (and all the listeners to Lauren Laverne's 6Music show) was a real treat. And his perma-grimace was impressive but then, I wouldn't want to think that this miserable enigma ever smiles... You can hear/see the full 30minute set over on bbc.co.uk/6music or if you flick on your telly box in the UK, it's on the red button.

The duo's terrific third album is out a week on Monday. Here's the first single from it entitled 'Cold', which is out this coming Monday:

You've probably seen this vid for 'Ill Manors' by now (a lot of you were chatting about it yesterday) but I thought I'd throw it on this week's five, in case you ain't seen it (or if you missed the Kaiser Chiefs reference the first time around). Suspect he wrote it after reading this AdBusters pieces.

That's yer lot. Don't forget to share the videos you've liked so far this year to enter our Low competition...