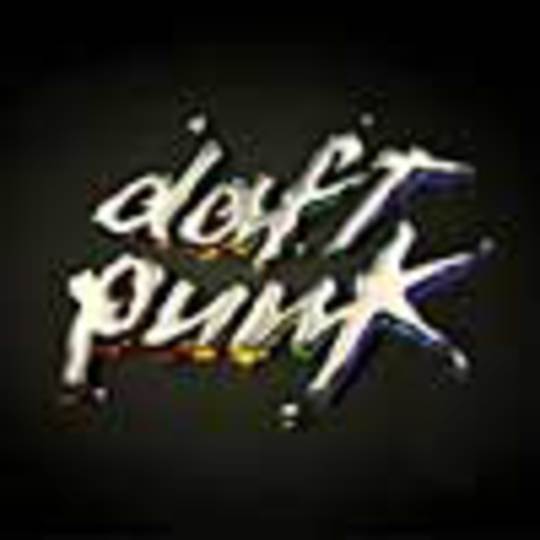 Zees record was made by zome Froggies from gay Paris….lurve capital of zee world and capital of a countrie zat ‘as a reputation as a musical Chernobyl.

Zees album reeks of zee urban cool as personified in zee Parisian catwalks. It pongs like beautifully ripe camembert of “Eighties Chic.” It is so trés à la mode, mes petites caniches, zat it will fit in parfaitement wiz your Ingleesh ‘Oxton crowd of artistes.

Yes zey drive you up zee wall, yes zey sound like Kraftwerk covering Barry Manilow through a vocoder…but for zees little time, at zees point in time zey sound good. Maybe it is zee Parisian cool, or zee catchiness of zee tunes whereby you are left dangling like a lobster over a pan of boiling water just waiting for zee next ‘ook to come in.

On zee down side in six months time I shall be using zees CD as a drinks coaster.