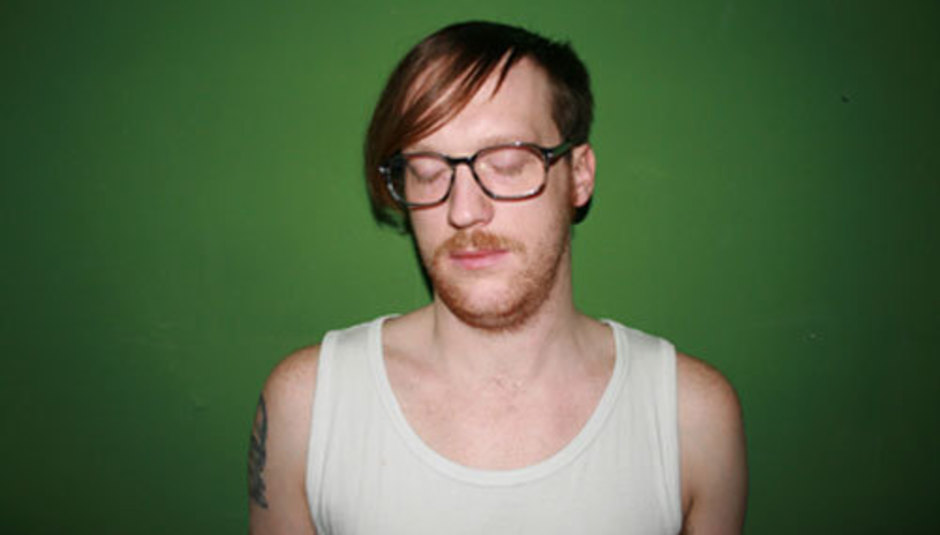 Swedish maestro The Field will release his new record on October 24. It's called Looping State Of Mind and will be released through Kompakt on the usual formats. It's the follow-up to 2008's Yesterday and Today, which gained a healthy 8/10 from us upon its release. Below is the tracklisting and the artwork (which isn't in itself a great surprise): And here are a handful of forthcoming European shows.