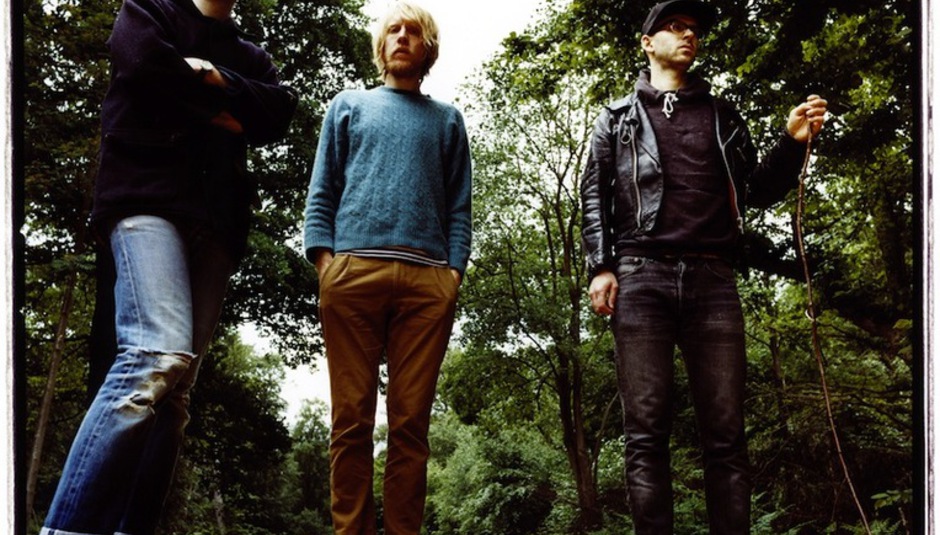 Male Bonding's new record, Endless Now, is released through Sub Pop on August 29, later this month. There's already been a free download of the track 'Bones' but now there's another one, for the track 'Tame The Sun'. This is also taken from that record. Get your hands on it by clicking here. The band also recently announced a September tour of the UK, the dates for which can be seen below...