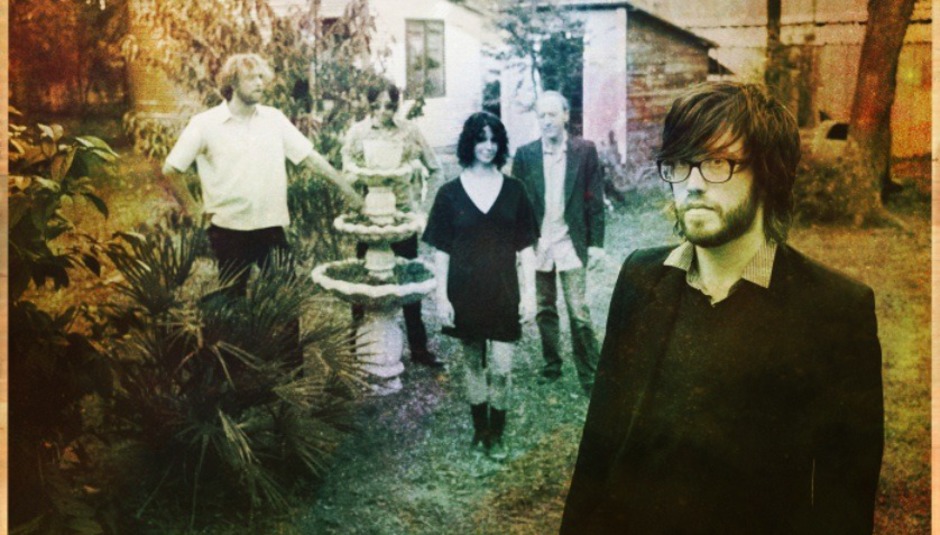 Okkervil River have announced a few tour dates in the UK and Ireland for later in the year, in November, to be precise. You could call it a tour and it perhaps is one. The dates for that are listed below, kicking off in Ireland.

You can get tickets from here. In addition to that, the band have a UK festival show in September at End of the Road, Larmer Tree Gardens in Dorset. That happens on September 3. Are you going? Even more additionally, there's a new single on the way. It's 'Your Past Life As A Blast' and will be released on September 5 through Jagjaguwar. You can listen to the b-side here, on Pitchfork.