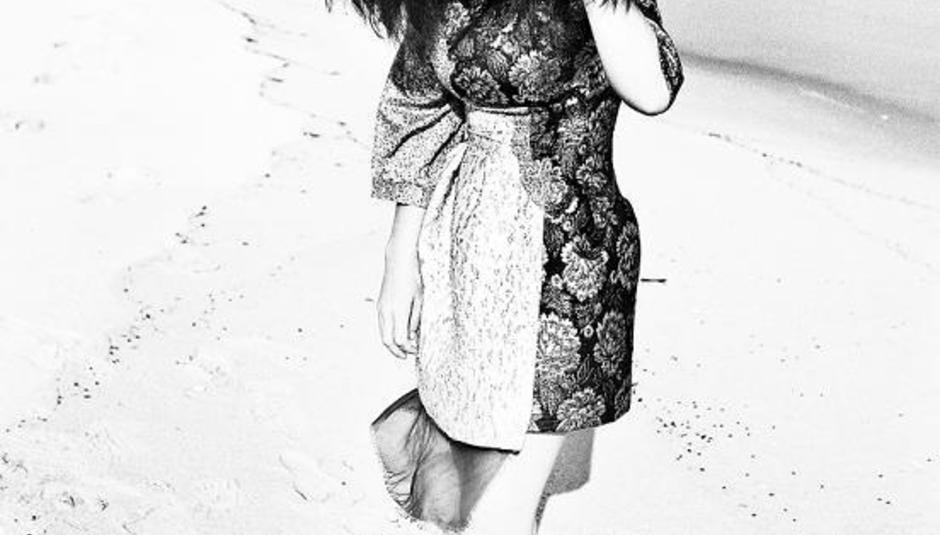 This week's Spotifriday playlist featuring Marissa Nadler, Fair Ohs, The Phoenix Foundation, Bowling For Soup and a handful more. Click here to listen to it. Will you?

Marissa Nadler recently put out a request to her fans to help her with her new record, now she's got a new video which we premiered earlier this week. Is "premiere" a verb now?

Another returning artist is Björk, that Icelandic LEGENDARY woman. She airs her Biophilia project in Manchester later in the year and she's now popped up an update to her website which includes a bit of her talking.

We've had this track before and it is really good, but the new Fair Ohs track and video maybe even surpasses it. I don't know, you can decide for yourself by clicking here.

Everyone loves a bit of Spoon, including Adam Buxton who we interviewed earlier this week. He made his own fan video, but really you should read the interview, properly. As it's well good.

This is incredibly warbly. It takes the warble to unseen levels, almost. There was a couple of bits of Austra-related content this week with the album review of Feel It Break and a video for this very song which, strangely enough, made me think of Mulholland Drive.

Big Blonde. Not quite as good as Big Black. But still pretty good. Little Mr. Moffat did not sit on a tuffet but he did take over this website for a day. Some good content, right there.

Okkervil River's new record is called I Am Very Far, which I'm not sure makes grammatical sense, not that I should be one to preach on about the rules of grammar, should it be. But is it any good MUSICALLY? Find out here why don't you.

This track was indeed, and still is, Single of the Week. Read Wendy's proper review of the song in question, for she knows more about it that I ever will.

9. Bowling For Soup - 'Girl All The Band Guys Want'

Yep. Not sure what year this came out originally but it sure was an infinitely worse year than any other. 1666 may have had the Great Fire of London, a bunch of years in the mid-14th century may have had the Black Death, but they didn't have this song. Their new one's not that great, either.

THIS SOUNDS LIKE A RIGHT FANTASTIC GIG, DOESN'T IT?.

Click here to listen to this week's playlist and here to browse through our playlist archive.