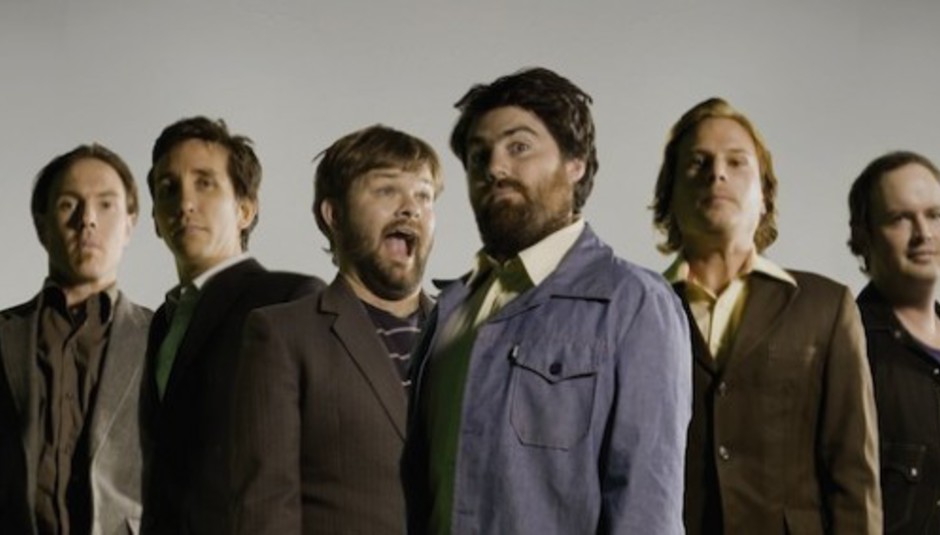 "I've never believed in suffering for ones art, self harm on stage or shooting up huge quantities of opiates after a concert. In November 2010 I unwittingly partook in all these things.

"It's not appendicitis trust me" said the handsome but stupid doctor. Well, that is a relief! I will therefore fly to Christchurch safe in the knowledge that this horrific pain will soon subside and all will be well in the world. Actually, flying off to play gigs in ole Christchurch, New Zealand has always been most pleasurable, and post earthquake (the first one, that damaged, but didn't destroy the city like the more recent disaster) I was very keen to see the city, catch up with friends and play a show.

The doctor was wrong, and I made the wrong choice.

I spent soundcheck lying at the hotel thinking I was dying, when the band came by to pick me up they wondered how I was feeling. "I feel like I am dying"..."Sooo, can you do the gig?" "yeah sure". It was around then that I felt quite a lot better, yay I wasn't dying! Later I learned that this feeling of relief was caused by my appendix bursting providing momentary relief from the pain but flooding my internal organs with toxic sludge. My insides were quickly becoming a John Carpenter film, sans synthtastic soundtrack.

The concert is a total blur, all I remember is excruciating unending pain and a sea of faces seemingly enjoying themselves. About 8 songs in I gingerly sipped from a ginger beer wiping the ginger froth from my ginger flecked beard and decided it was time to lie on the floor. I spent the next 4 or 5 songs lying down between singing bits when thankfully we reached the end of the gig. The crowd seemed to get really excited by my static floor dancing and for some reason wanted an encore. We played a short number, then Luke looked at me and asked if we could perhaps play our 9 minute tripped out stoned jam number. I politely asked if could instead go to the hospital. It was here, during my third shot of morphine that the rockness of the whole experience became apparent. The band had played a sweet-as show in a semi crumpled city and now, here I was, in hospital smashed on morphine. This was the closest I had ever been to full blown 80s hair metal overdose, or goth moron self mutilation, not to mention the fact that by this stage I wasn't even wearing any pants! Totes rad. No one really knows what an appendix is for and I'm glad the little fucker is gone. Good riddance! Apparently during the operation the anesthetist mentioned to the surgeon that she was a fan of the band and had one of our albums on her Ipod. The doctor was keen for a listen then and there while housing off my kidneys, but the anesthetist felt it could give me strange drug dreams and perhaps make me go insane. Anesthetists know about such things, to her I am thankful. I really liked whatever she injected me with before the op too, if you want to have good drug experiences don't smoke crack, don't take the brown acid, just have an operation.

Anyway, it was fucking weird and I do not recommend playing a concert with a burst appendix. I do however recommend visiting Christchurch, it is a lovely city that has recently lost many of its recording studios, music venues and certainly its best record stores.

The NZ All Black great Buck Shelford once carried on playing in a test match after losing three teeth and tearing open his scrotum, in wimpy musician terms I now believe myself to be; THE BUCK SHELFORD OF SLIGHTLY SOFT>>>BUT STILL TRIPPY AND COOL>>>NEW ZEALAND ROCK."