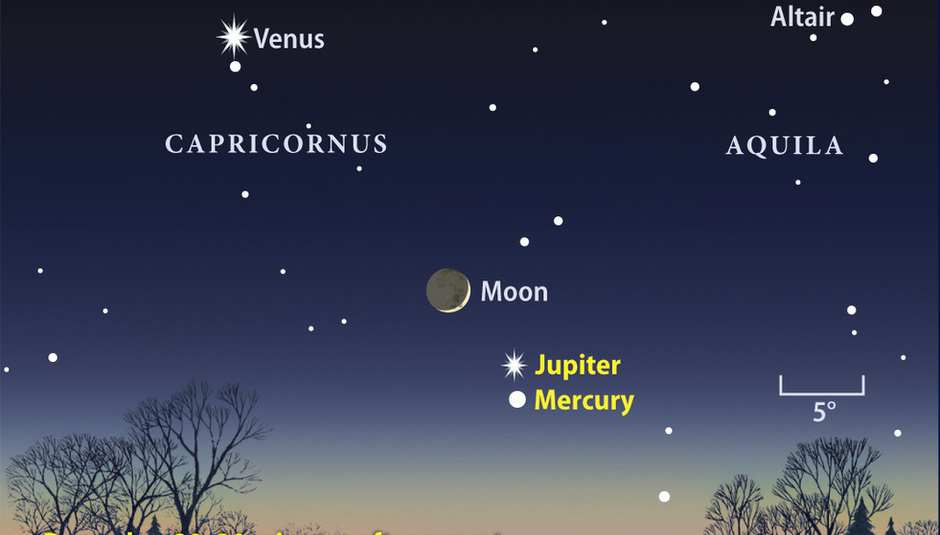 Spotifriday #11 - This Week on DiS as a Playlist + Mercury albums

Spotifriday #11 - This Week on DiS as a Playlist + Mercury albums

DiS likes to end the week with Spotifriday. It's a weekly Spotify playlist which linkedly runs down the best bits from this week on DiS. This is the 11th time we've done it and you simply download the free Spotify software and then click here to listen whilst reading the below stuff or doing whatever you please.

Wild Beasts 'Hooting & Howling'
This is DiS' unofficial summer anthem. I wasn't that convinced by their debut album but the Associates-esque forthcoming album Two Dancers has me converted. They were awesome at Latitude on Sunday and the crowd went nuts for this track especially. Read the DiS review of Latitude here

Nick Cave & The Bad Seeds 'We Call Upon the Author'
Lyrically, musically, everythingedly, AMAZING! When this track was pulverising my skull on Sunday evening at Latitude I was in some alternate heaven. Can't get enough of it. Read the DiS review of Latitude here

Phoenix 'Rome'
Wasn't expecting this to be my favourite song (although it's hard to pick one) of their Latitude set but it was bloomin' marvellous. Read the DiS review of Latitude here. It's taken from their album of the year contender Wolfgang Amadeus Phoenix which I gave a rather OTT review to here

St. Vincent 'Just The Same But Brand New'
Another album of the year contender is Actor (reviewed here). This week, DiS caught up with Annie Clark and talked about it.

Bright Eyes 'Down in a Rabbit Hole'
It'd be remiss for DiS to not put on a couple of Bright Eyes tracks in the wake of the news that Conor's to make one final album under the BE moniker. This is taken from the marvellous 'electronic' album Digital Ash in a Digital Urn (reviewed by Mike Diver here).

Bright Eyes 'Poison Oak'
Sadly, Lifted... (probably his finest hour?) and Fevers & Mirrors aren't on Spotify, so I thought this'd give a better feel for Bright Eyes than the more electronic stuff for anyone who reads DiS and somehow has never heard Bright Eyes before.

Mazzy Star 'Into Dust'
This thread keeps entering the most viewed on the site as so many people have heard the song on the Virgin Media advert and googled it to find out what it is. It's this! And it is delicious. Listen to all her stuff, it'll make you go gooey. And if you like it, check out Cortney Tidwell, St Vincent, Cat Power, Catherine A.D., Emily Haines and various other almond-voiced ladies.

Goldrush 'She Comes Around'
Back in 2002 I used to listen to a lot of Flaming Lips and Ed Harcourt, this song fits somewhere in the middle, from the Oxford lads who run Truck Festival (you may have heard of it!). We thought we'd put this on as they've done us a guide to starting your own festival and talked us through all the new bands playing Truck this year.

Land Of Talk 'Some Are Lakes'
We like to take requests on Spotifriday and this one came from former DiS contributor Dale Price. I forgot how much I love Land of Talk and I suspect not enough people have heard them to have the chance to love them, so here you go. Insert your requests below for future Spotifriday playlists.

Jonsi & Alex 'Boy 1904' Sigur Ros side-project o'clock. This is rather lush but the album didn't make us gush.

Goblin 'Suspiria' I have a feeling this may be Bill Bailey's favourite song. Mr Lukowski suggested it as it's a) the title track of the most famous soundtrack they did (cult 1977 horror film) and b) Goblin are about the only band playing Supersonic who feature on Spotify! Reading Andrzej's Supersonic festival preview here.

Floating Points 'Shangrila'
Chris Power bigged this up in his ever excellent Armchair Dancefloor column and I really liked it, plus it sets the tone perfectly for this...

LCD Soundsystem '45:33' Dear James Murphy, if it wasn't for James Mercer you'd be my favourite James in the whole wide world. Please don't take this as a cuss as I'm listening to 45:33 for about the trillionth time and I'm pretty sure you're actually my second favourite person in the world, which is odd because I hate most people and most music. I likes this especially because you striped off all your vocals and totally stuck it to The Man (Nike) by making this totally not-right-for-the-gym instrumental 'running album' of swooping, soul-knifing, life-affirming genius. Truly, madly, deeply, thank you for the music. Love, Sean, aged 27 and a half, from London, England. (Related news)