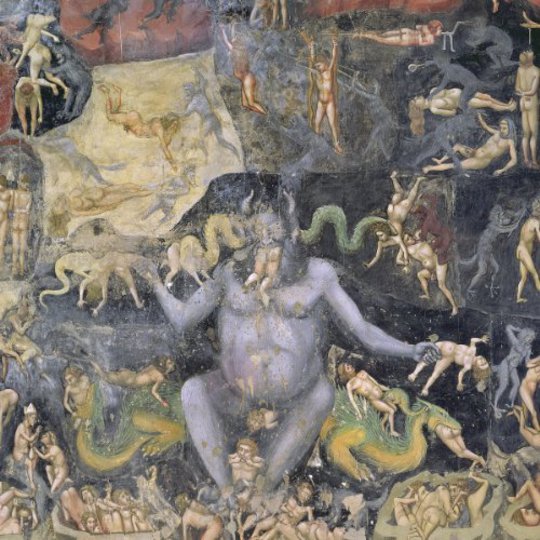 Fans of the more eclectic, experimental side of Steve Mason might have had reason to be disappointed with the singer’s last album Boys Outside, a solid but rather straightforward collection of songs from the former Beta Band mastermind. There’s no such worries with this however, the second album released under Mason’s own name, a sprawling collection that veers all over the musical map, anchored together by his doleful but uplifting croon and an overwhelming sense of political anger and frustration.

The blistering rap dissecting British riots delivered by MC Maestro on ‘More Money, More Fire’ and the gentle swoon of the insanely catchy ‘A Lot Of Love’ might initially seem to come from very different words, but they’re connected by the constant sense of introspection that seeps into all of Mason’s music.

Where the actual songs are concerned on MMITDT, Mason is actually pretty conventional a lot of the time – lead single ‘Oh My Lord’ is a straight out of the park 6Music playlist smasher, and ‘Lonely’ is a pretty ordinary Spiritualized-style gospel plod. Noel Gallagher once famously declared himself a fan of The Beta Band, and you would imagine that he’d find a lot to love in the richly melodious ‘Seen It All Before’, which slinks around on a brilliant bass groove and Mason’s echoing vocals.

The eclecticism comes more from the format of the album, that squashes these excellent but hardly out-there tracks up against some more unusual interludes. King Creosote-esque found sound doodles such as ‘Flyover ‘98’ and ‘Friends For Evermore’ intersperse the other tracks to make the album feel like a real sonic collage, bookended by the ominous spoken word moments on ‘The Old Problem’ and ‘Behind The Curtains’. Indeed, after this fourteenth track, the album seems to draw to a natural close, and there’s certainly more than enough to enjoy up to this point.

That’s why its so jarring when MC Maestro arrives on the following song, before Mason takes the same track in another direction on the charged ‘Fire!’, proclaiming "Where do we go from here? / It’s clear, FIRE!" over a brilliantly loose, baggy groove. This extra bundle of tracks at the album’s close really seems to bring Mason’s politicised anger to the surface alongside his love of dubby, spaced out loops, titles such as ‘Towers Of Power’ and ‘Fight Them Back’ (which comes complete with a irony-fuelled sample of Tony Blair) a clear indicator of how deep his passion lies.

Politics can often waylay even the best musicians, but it seems to have the opposite effect on Mason here, inspiring him to create some of his finest and most thought-provoking material. Monkey Minds In The Devil’s Time could certainly do with a trim here and there, but you can certainly understand why Mason has chosen to cram everything on here, the slow chug of the closing ‘Come To Me’ bringing the album back thematically to the personal and ending things on a bittersweet note. Mason might have a lot of worries on his mind, but he’s managed to express them beautifully here.