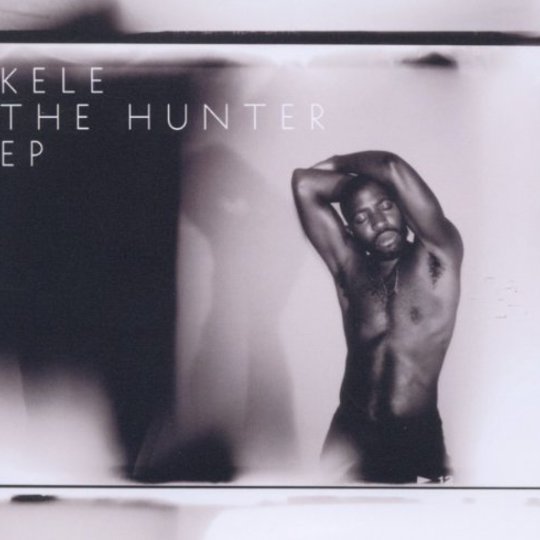 Hopes weren’t high, were they. Regardless of whether the recent media flurry over Kele Okereke’s purportedly terminal Bloc Party role held any truth, was merely desperate journalism or just appallingly cynical marketing, the fact that a few provocative headlines from the NME served to entirely overshadow the announcement of this EP pretty much says it all.

Perhaps the greatest surprise was that people still knew who he was. Whatever Kele had hoped to achieve with his solo project, longevity can’t have been part of it: The Boxer was a record that sounded dated the moment it emerged, a Frankenstein creation staggering in the shadows of the artists it so brazenly thieved from. It had some moments, sure, but few worth remembering - though certainly nothing to justify the level of vitriol garnered from some quarters. This simply wasn’t an album worth hating.

Doubtless the coming weeks will see a similar churn of extreme response from a subculture that’s still pining, tediously, for a repeat of Silent Alarm, and for whom Kele’s continued flirtation with electronic music constitutes an affront to some natural order. But like its predecessor, The Hunter doesn’t warrant such emotion: heck, there’s even - whisper it, with a slight cringe of shame - some bits here to like.

There’s some sifting to do first, mind. You know the formula by now - the cycled synth chords and slightly nauseous beats, looped and layered and married with Okereke’s slightly simpering vocals: it’s Eurodance by way of a sixth-former on the cusp of being dumped. "What did I do wrong?" he whimpers on the EP’s opener, and it’s tempting, oh so tempting, to start drafting him a list.

At the top would be 'Goodbye Horses', a cover of the 1988 Q Lazzarus song that manages to take the poignancy of the original and drown it under a lazy mess of starter beats and tired vocals. Elsewhere, 'Release Me' is irredeemably poor, a beige-by-numbers of bland synth stabs and trite lyrics that somehow manages to be both incredibly dull and, like the EP’s cover, unintentionally hilarious. In a pleasing win for irony, Kele’s attempts to break away from ‘boring’ indie have seen him become, at his worst, utterly generic, a shameless purveyor of the lowest-common-denominator dance that seeps from city centres at weekends, carried along on a flow of broken glass and vomit on its way to the gutter.

The Hunter is much better when it drags its focus away from the clubs. 'Devotion' trades the dancefloor for a cinematic widescreen, adding a Vangelis tinge to Okereke’s range, whilst closer 'You Belong To Someone Else' does much the same as 'Rise' did on The Boxer, seeking out a middle-ground between innovation and a massive bass drop. The clear standout though is 'Love As A Weapon', which builds from glitches and light percussion into a mesh of samples and piano arpeggios and hummed melodies lifted straight from 'The Prayer'.

Ultimately, however, it’s a bit sad that the strongest elements here merely seem to be referencing earlier points in Kele’s career, recycled and repackaged and a little bit washed out. Whatever his claims regarding his former band, it must rile Kele a little that 2008‘s 'One More Chance' had Bloc Party nailing the electronic thing far better than anything he’s managed since. But let’s not reignite those arguments: it’s just not worth the time.