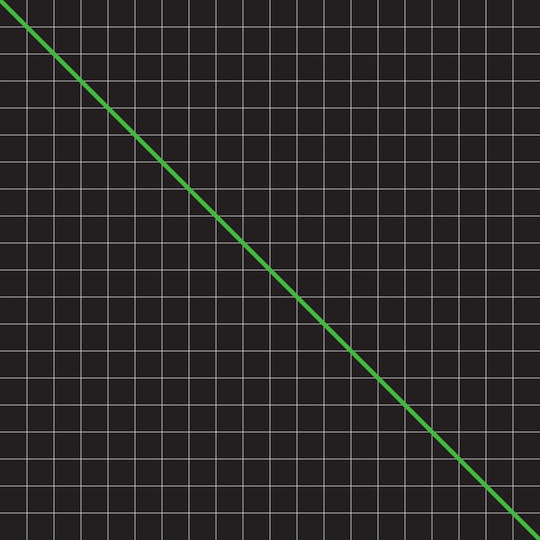 Forming the latter part of Psychologist's ‘Epidural Collection,’ Propeller represents a shift mood for Iain Woods which splits from the lucidity of the previous Waves of OK/ EP. The contrast might come as a surprise to those familiar with Woods’ previous release. However, this daring move places Woods energetically above the seas of bedroom (re)chillwavers.

Whilst the majority of Waves of OK’s experimentalism did little for its accessibility, Propeller is filled with more catchy and conventional tracks. The slow stabbing suspense in title track ‘Propellor’ malignantly recalls James Blake whilst each chorus in ‘1:1’ explodes in a soulful choir. Such convention shows that Woods is easy when it comes to composing his songs.

Like Waves…, Woods' voice is the main catalyst throughout. The sinister wails occupying Waves of OK now overlay the repetitive club beats in ‘Disco at Twin Peaks.’ Alongside ‘Séance’ – which samples Richard Linklater’s Waking Life - Woods' voice is laced with distressed anguish, even almost breaking to the point of Michael Jackson-esque gasps and groans. Admittedly, such over expression leads to bouts of inaudibility, which dampens the effect somewhat.

The two releases in short order suggest that Woods might be working up to a more complete piece of work. It may reflect his enigmatic and changing bi-polar mood as is evident with Waves… and Propeller, or it might be a more constant piece of work. Who knows? But if it displays his flexibility in the way his last two releases have, it should be just as rewarding.