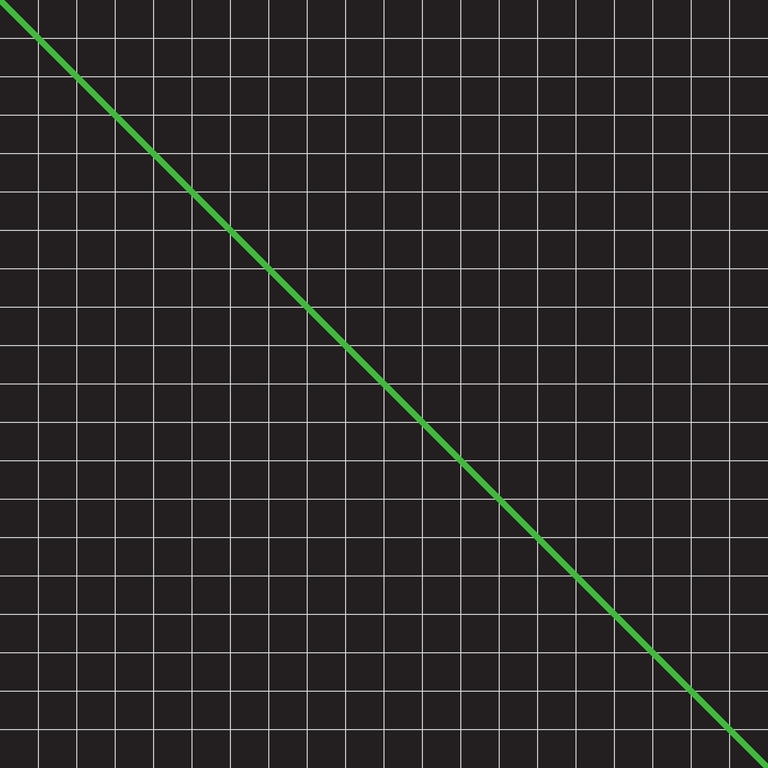 This daring move places Psychologist energetically above the seas of bedroom (re)chillwavers.»

following the release of his debut ep part one ('waves of ok') earlier this year, psychologist releases part two ('propeller') on not even / moshi moshi records. 'waves of ok' and 'propeller' make up a two-part release by psychologist casually known as the epidural collection. whereas 'waves of ok' was a collection of tender, future gospel songs which showcased psychologist's subdued mix of fractured beats alongside his emotionally-charged lyrics, 'propeller' is a colder, more electronic affair. from the opening track 'out, damned spot!', to the insistence of 'propeller' - the lead track from the ep - and the sampling of richard linklater's 2002 animated film 'waking life' on 'sance', a feeling of foreboding surrounds the entire ep. with 'propeller', the epidural collection and his psychologist project as a whole, iain woods has announced himself as an curious and uncompromising talent.
description from www.roughtrade.com