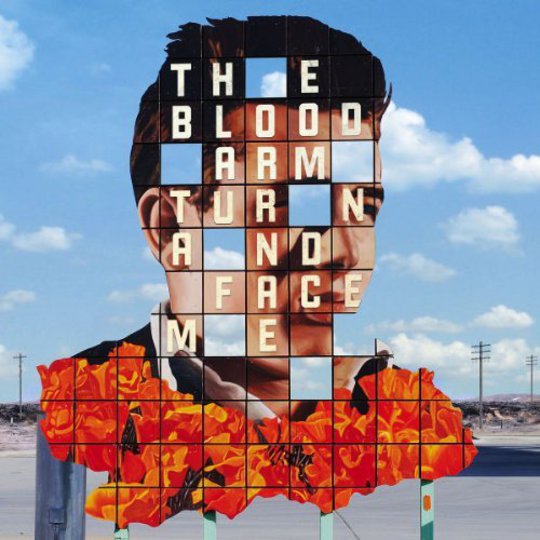 The first rule of rules, of course, is that there will be exceptions, but in general an album that sounds great on first listen will tend to lose its flavour more quickly on the bed-post overnight than one which yields up its charms more reluctantly. Similar terms and conditions apply to cities, people and other things you put in your mouth. That’s not quite the duck-billed platitude it initially may appear, not simply the idea that there is a 'window' (shoot me) of enjoyment for a listener to any particular record which if opened sooner will correspondingly close sooner. Rather, it’s in the nature of the slow-burner that there is quantitatively more for the listener to discover: as the more shy and retiring tracks begin to make sense these in turn inform and alter her perception of the ones that made sense from the off, creating a kind of feedback loop and an additional layer of complexity inherent not in any quality of the music itself but in the journey of discovery through the work. Meanwhile, the album that was so pleasingly eager to help you off with its pants before the kettle had even boiled lies forgotten next to a half-eaten Walnut Whip.

I’m afraid that the second offering from The Blood Arm falls into the latter category. On paper, it’s hugely appealing to this particular listener. The press release wants to emphasise its kinship with the more trad end of British post-punk pop – Costello and Dexy’s are invoked – but to these ears it’s a lot closer to the smartglam of early Roxy or The Blood Arm’s fellow Los Angeleno Anglophiles Sparks. The combination of piano-injected pub rock and everything-in-your-face Noughties production values also brings to mind Boys And Girls- era Hold Steady, and there are moments – ‘Temporary Woman and ‘All My Love Songs’ – that come across not unlike the New Pornographers of The Electric Version given the widescreen treatment. Then there’s ‘Relentless Love’, which sounds like it could be the work of a different band, all early-Eighties 'British Invasion' faux-classy MTV gloss – not as unremittingly horrendous as that sounds – or ‘The Creditors’, which at a garden-shed hip-hoppy push could be The Transplants on a less than inspired day.

And you’re thinking, and I’m thinking, well, come on then, that’s an immodestly tasteful basket of reference points you’ve got there, so go ahead and impress us, we’re in the palm of your hand. But. And but. There’s other stuff you need, and unlike neat chord changes and pneumatic rhythm pianos it’s stuff your weirdly-foregrounded university education can’t buy, stuff like a Voice and some Words that try as they might just couldn’t be anybody else’s. Turn And Face Me lacks those attributes so sorely that while you’re prepared to agree in principle that The Blood Arm are probably quite good at making a big old stomping pub-rock-on-Nurishment racket it’s hard to find a good reason to care about them. Neither the Ferry-lite of the Voice nor the Songs About Girls™ self-assembled flatpack of the Words is entirely without charm (and extra points if ‘Introducing Randy Newman’ really does begin ”I suck your bits on the school bus”, although that’s probably just me) but somehow despite the considerable quantities of energy, confidence and intelligence on display here the whole lags stubbornly behind the sum, and the final impression is not dissimilar to that made by pizza, which looks and tastes just fine but is ultimately – as a Polish friend once memorably remarked – not food.