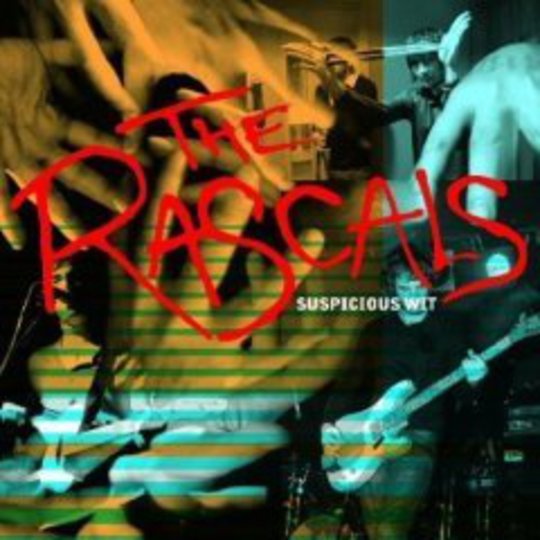 A DIY spirit, an unwillingness to compromise: aspects of The Rascals which have sold them to Deltasonic (that and a series of shows supporting some super-popular Sheffield band or other). But not to DiS. Seriously, who out there is buying this makeweight stuff in the first place to warrant investment in more kids who can barely play, let alone write a barely memorable pop single?

A three-piece from the Wirral, there’s nothing really ‘wrong’ with The Rascals – ‘Suspicious Wit’ is the sort of wonderfully ignorable fluff that stations like 6Music use to fill the gap between Radiohead songs – but there’s nothing about them that you, and you, and especially you, haven’t seen and heard three-dozen times already since the rise of the Monkeys. I can’t be rude, completely scathing, because there’s nothing really worth getting into a froth about here (and, mercifully, it’s nowhere near as bad as Reverend and the Makers); but equally, given that’s the case, why bother at all? Why even press this onto a promo disc and spend money on stamps? Why waste resources, and time? Yours, and mine?

The Government needs to put a cap on the number of bands allowed to release material in a year. Not only would it keep the DiSopolis a lot tidier, it’d do away with the need for me to spend ten minutes with a song like this, such an aural epitome of meh that I can’t believe I’ve managed to waste over 200 words on it. Stop.