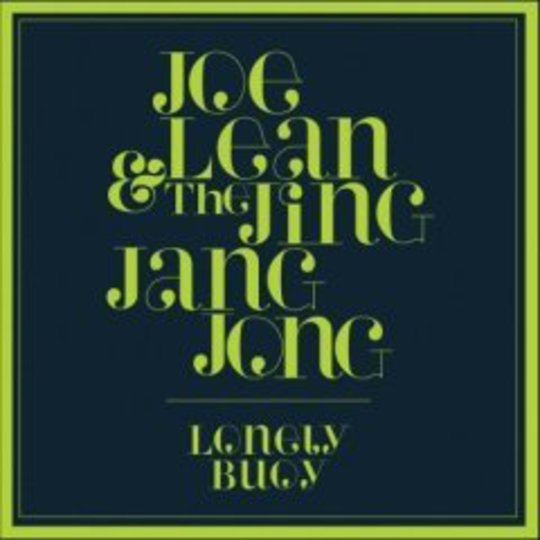 A five-piece with a bassist called Panda (like ‘Joe Lean’ isn’t enough of a stupid name in itself), this lot are – as you just might have read about – Officially A Big Deal In 2008. They’re signed to Mercury, who obviously harbour (harbour – HA – ‘cause the video’s set beside the sea… et cetera) hopes of them emulating the success of another set of charmless indie sorts, Razorlight. And, in Lean and company’s favour, their titular lynchpin certainly has the looks to break the posters-in-bedrooms market. They’re super photogenic, especially in moody black and white.

But ‘Lonely Buoy’ is utterly soulless, absolutely nonsensical lyrically – a series of stuttered refrains doesn’t lend the words contained within any more significance, guys, and that thing about your jacket, what? – and completely lacking anything near a memorable tune the milkman can whistle. Great hopes for this year? Did any of the aforementioned make a dent on musical history?

Try harder, J-J-Jers, or do us all a favour and drift out to sea… sea, ‘cause the video’s beside the… and the song’s a play on… yeah, you get it. God there’s really nothing in this song to talk about, is there? It’s just so very dull. I’m going down the pub.