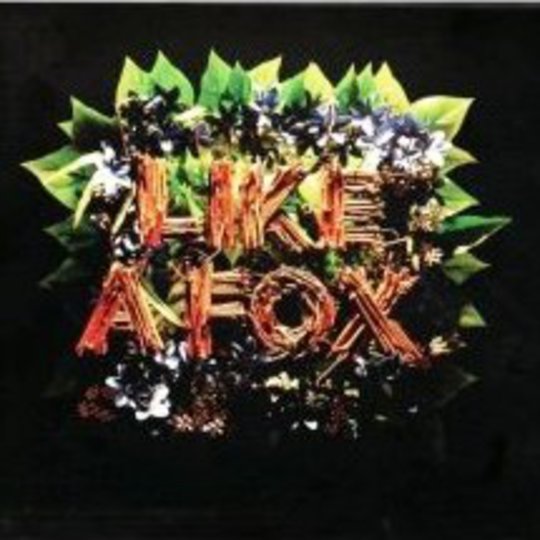 Like A Fox can safely count themselves as being influenced by quite a hallowed bunch, with clear acoustic/electronic juxtapositions to rival the folkier strains of Grandaddy and the more strident moments of modern-day Flaming Lips records being the most traceable links. Modern indie-psych is viewed by most as being written by nerds, but generally nerds who harbour an astonishing ability to connect with Beatles melodies and gentle exploration of the opposite sex. Like A Fox don't appear to initially channel the sexual awkwardness of their specky peers, but the gloss of reverb, watery electronics and loving melodic interest are more than concurrent with Coyne and Lytle.

But, there's personal interest further. With a career trajectory that loosely mirrors the electronic fumbling of Daren Hayman as he wrestled with Dead Media, frontman Jay Laughlin's previous band Lenola clearly desired electro-acoustic balance but were unable to quite manage. Now that Laughlin has found his feet again there is a likeable determination and assuredness in these songs that is somewhat more considered than most debut records. That may be because it's not the sound of a new band smacking each other through Steve Albini's studio wall, but it's still good.

The chunky chug of 'Carry It On' makes Like A Fox sound as if they'd be happiest gently monging out with Caribou in a tourbus racing across a starlit desert, buoyant in its execution and engaging in its sonic territory. To balance any worthy strays from their influences are some cloying sound-alikes, most notably the closing 'Slow Motion Celebration' which could have been an unused sketch from The Sophtware Slump, which is a shame. While there are some lazy moments, the majority is beautifully crafted and cleverly accessible exploratory pop music well worth a place alongside any of their peers' work. Album number two, if that sonic balance is further refined, should be excellent.