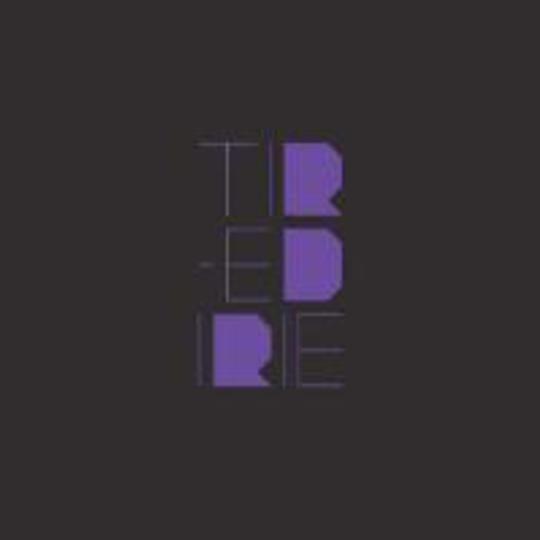 Usually a press release is there to be taken with more than a pinch of salt, superlatives splashed around like custard at a pudding convention. (They have those, right?) Band A is this, that, or the other: chances are they’re none of the above. Yet here it’s clearly written, “Tired Irie are the perfect indie dancefloor fillers”, and I really wouldn’t bet against it being the case this time next year.

The four tracks that make up this self-titled EP are immediate of accessibility and utterly in tune with the current fondness for splintered rhythms and guitar lines that wobble rather than ripple; these instruments aren’t attacked, they’re caressed, and much like recent singles from Foals, Friendly Fires and Late Of The Pier, the material on show here is, you feel, just the beginning of a fantastic catalogue. Pigeonhole the four together at your peril, but there’s no doubt these bands represent something truly exciting in the British independent rock scene, something that’s set to explode in 2008.

Lead track ‘Sumerian’ sets the band’s stall out perfectly: come hither, eager ears, and be enraptured by music designed for dancing to first and contemplating critically second. Admittedly it’s far from the most original opener you’ll hear on a release this year – be it short- or long-play of nature – but the song is a toe-twitcher and no mistake, echoing the incessant joviality of No Kill, No Beep Beep.

The next three follow similar compositional paths (pick of the three, ‘Skipteque’, sounds like Duran Duran remixed by Errors); none will have you falling off your chair in amazement at this Brand New Sound before you, but all get the right body parts bustling, and the brain sizzles with anticipation for what could – and probably will – follow; with another six months’ space to grow and evolve behind them, Tired Irie could have in their possession album tracks to die for. Or, at least, mug Les Savy Fav for.

If this Leicester four-piece finds the right ‘big’ label with patience to spare, there’s no doubt they can conquer not just discerning indie clubbers but the contemporary pop charts, too.