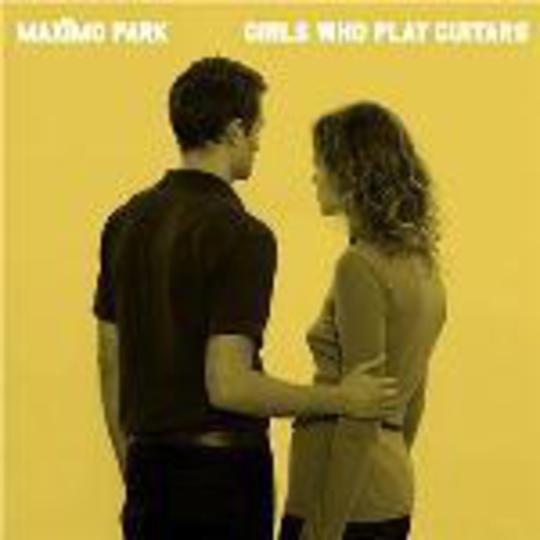 For a band who've been making consistently good records for the past three years, it's a sad state of affairs when certain sections of the popular music press feel the need to criticise Maximo Park's singer for hiding his receding hairline under a bowler hat.

After all, who cares whether their frontman is follically challenged or not, particularly when the band themselves are capable of churning out songs as good as Girls Who Play Guitars'.

OK, so it's not necessarily quite up to the magnificent standards of 'Graffiti' or 'Apply Some Pressure', but even so it still manages to knock spots off 99% of the competition out there. What's more, you don't need a tub of Peter Coppola Thickening Cream to appreciate it, so from this moment onwards, let's have no more mentions of what or why Paul Smith chooses to wear on his head, alright?