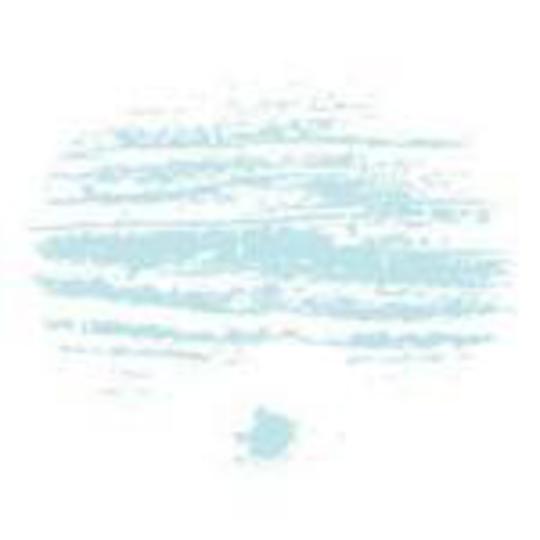 Instrumental rock needn't always be about sticking to the same converse structure, although sadly what should have been a brave new beginning for expression without words has gradually become a uniform – anyone with a spare copy of Young Team or Agaetis Byrjun and a satchel full of effects pedals can form their own post-rock band. Well it's easy, innit? All you need are intermittent time signatures and occasional spats of silence and the rest is an exercise in repetition, right? Wrong...

Dartford five-piece Codes In The Clouds are a different proposition entirely. While there is no mistaking the fact that at least one member of the band probably owns an Explosions In The Sky record, they also seem to have studied the complex musical palettes of Ennio Morricone and John Barry, as 'Distant Street Lights' isn't merely about lolloping guitars over a formulaic backing, but more importantly screams the word ‘Ambition!’ with every subtly-crafted chord.

While they will undoubtedly find themselves pigeonholed in with the post-rock set, don't let that put you off, as CITC owe more to the panoramic views of people like Epic45 or Yann Tiersen, albeit from a more youthful angle.

For example, b-side 'Fractures' is possibly the most gripping piece of music you'll hear this year, almost like the final chapter from a Jack Arnott novel. For a band still in their infancy, that is no mean compliment.