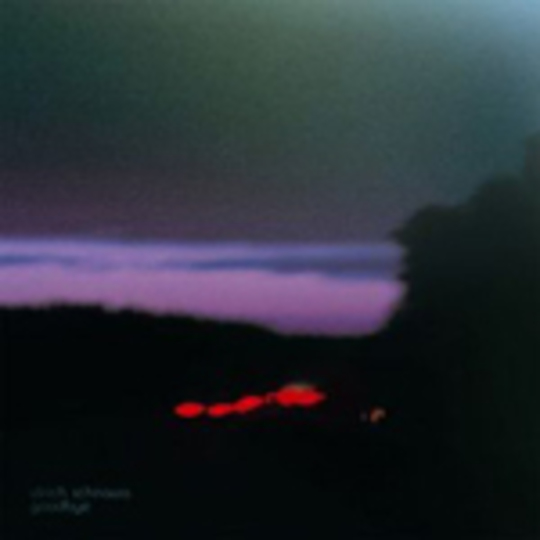 Mention the word ‘ambient’ in any kind of conversation and most people will run a mile before you reach the end of your sentence. What started out as supposedly being a highly ingenious way of relaxing to music has since become synonymous with overwrought, tepid, standard fare for dinner parties and such like.

German electronica guru Ulrich Schnauss is perhaps best known for his work – his ‘ambient’ work – remixing and producing other people's material, but Goodbye is actually his third long-player thus far.

Although big on the post-rock/shoegaze circuit, his unique talent for constructing dreamy soundscapes over semi-erotic melodies doesn't really stand out across an entire album, and unlike an act such as Maps, for example, he hasn't yet mastered the art of song structuring.

That's not to say there aren't several gems hiding away in here,of course, such as the title track itself which recalls both The Orb in their early ‘90s heyday and more recently the likes of Lemon Jelly when they've not got their silly heads on. Elsewhere, the Rob McVey (of Longview fame) sung 'Shine' feels like being transported across another galaxy by way of a solar-powered tractor, while 'In Between The Years' is blissful in a Tangerine Dream kind of way.

On the whole Goodbye isn't really much more than a background music soundtrack, something that would probably sound much better in an elevator than on an iPod. That said, it’s good for running a mile to.