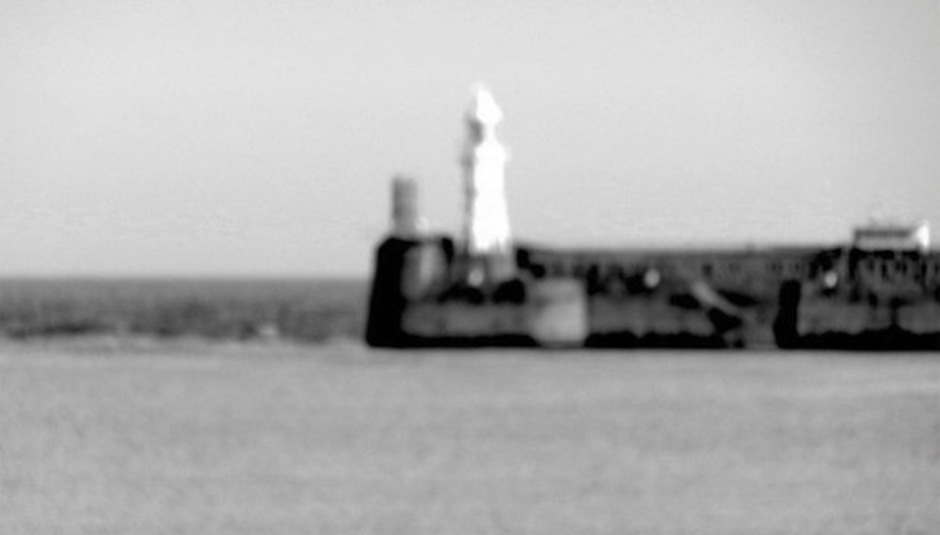 On February 6 - which isn't so far away - Cloud Nothings release a new record, through Wichita Recordings. It's called Attack On Memory. As we told you in the past Steve Albini did some "work" on it, something which intrigued us. Anyway, the whole record is streaming ahead of its release in that SoundCloud player below. So if you want to listen to it you know what to do. Clickety-click.

Stay tuned for a full review of Attack On Memory in the coming days.

'You As You Were'