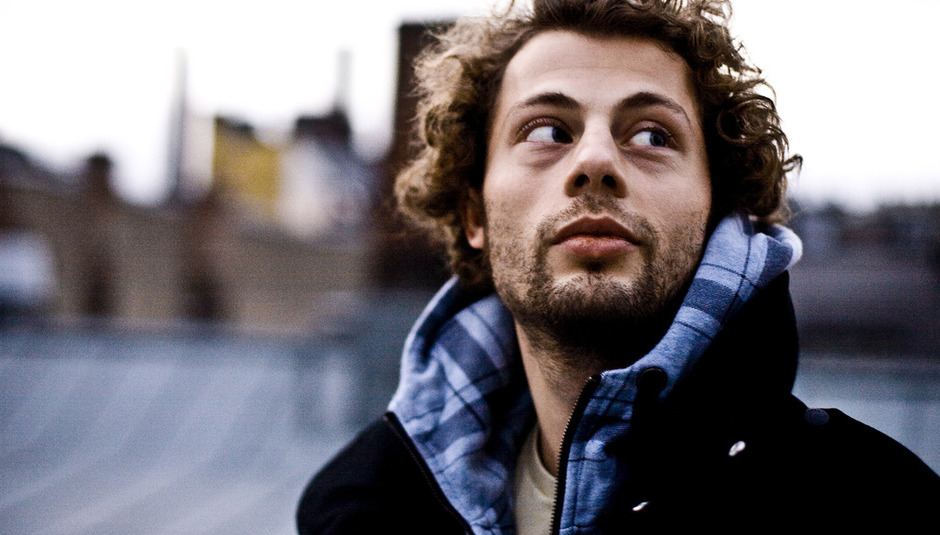 So, we've had the return of a Norwegian act of much quality already this week with Ungdomskulen but now it's time for another, in Diskjokke. His last album, En Fin Tid, was rather grand, as we said so. The man known as Joachim Dyrdahl will release his new record on June 13 through Smalltown Supersound.

It's called Sagara and it's a project which started its incubation back in 2009 when Oslo's Øyafestival commissioned Dyrdahl to create a one-off piece, which eventually focused on the Gamelan music of Indonesia and was aired at the 2010 edition of the festival.

You can download and stream a track taken from that record NOW. It's called 'Panutup' and is embedded below for your own use.