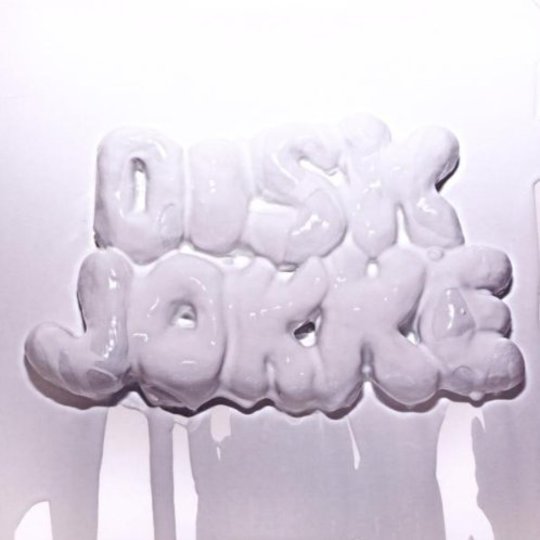 It’s very tempting to view the musical landscape of 2010 as an almost exclusively digital realm. Local record shops exist more in the quaint recesses of our memory than they do out on the streets, whilst most bands ambitions’ revolve far more around generating blog-buzz than nurturing a local following. The effect is one that has the potential to both globalise and isolate an artist. Sure, MP3s can instantly be disseminated throughout the world, but is the Internet conducive to the sort of geographical bursts of creativity that saw clusters of DJs push Detroit Techno or Chicago House to the fore back in the 1980s? In short, does geography even matter any more?

We only need to turn our attention to Diskjokke and the vibrant Balearic-infused cosmic disco scene pulsing from the clubs of Norway to realise what a profound effect locale can have. Along with the likes of Todd Terje, Lindstrom and Prins Thomas, Diskjokke - aka 29 year old Joachim Dyrdahl - made his name as resident DJ at Oslo’s premiere nightspot Sunkissed. Now on his second album, En Fin Tid represents a move away from the taut, modular motorik that characterised his debut Staying In, and sees him move towards a sumptuous, epic sound that bathes in the same hazy glow as Lindstrom’s Where You Go I Go Too did back in 2008.

With only one song under six minutes, the album’s modus operandi involves carving out galaxies of hypnotic arpeggiated grooves that suspend you in their orbit, stirring you into a heightened sensitivity before the afterburners are released in a searing melodic drop. Opening two tracks ‘Reset and Begin’ and ‘En Fin Tid’ certainly demonstrate this with irresistible elegance, yet it’s when Dyrdahl begins to dig deeper and goes beyond his Norwegian prog-disco roots that the album becomes truly exceptional.

To listen to the 20 minute span that covers the middle three tracks, ‘Rosenrod’ ‘1987’ and ‘Bastard Alliance’ is to be strapped into a Miami Vice-style Ferrari Daytona and taken on a winding cruise around the last four decades of Italo, Kraut and disco inspired sounds. Organic percussion hits slink around Moroder synths, whilst syrupy basslines warm-up the tracks until they’re simmering with Eno-esque rhythmic propulsion. Diskjokke toys with a broad sonic-palette on En Fin Tid, yet there’s still a constant spring of optimism and vitality waiting to erupt below the surface of each of these eight tracks. Whether that’s in ‘The Bund’ with its twinkling fireworks of sound fizzing through the mix, or highlight ‘Big Flash’ which skips, builds and froths its way through a joyous seven and a half minutes. It’s no surprise then, that the album title translates as ‘A Happy Time’ and marks a productive period for Dyrdahl. During recording he not only jacked in his job to concentrate on music but also became a full-time father.

Like Lindstrom, Diskjokke is a classically trained musician, and this formal grounding lends itself well to the masterful way in which the contours of sound shift and sway within each individual track. Songs like closer ‘Nattestid’ unfurl to reveal acres of space floating elegantly in time, devoid of any sense of claustrophobia or hurriedness. Elsewhere ‘Bastard Alliance’ builds upon its languid disco lento opening to assimilate a whole raft of textures, from tropical rhythms to acid squelches, without ever sacrificing its rippling momentum.

This is an album perfect for exploration rather than as a visceral call to the dancefloor. Viewed as a whole, the 2010 LPs released by Diskjokke, Lindstrom and Prins Thomas represent a huge leap forward, beyond Norway and towards not only a global appeal, but also a global sound. From the Germanic psych-prog of Neu! to buoyant, Nigerian-sounding Afrobeat rhythms, few stones are left unturned. It’s an album that’s clearly the work of an inquisitive, passionate artist, and whilst it sometimes simmers when you’d like it to kick, allow yourself the time to settle into En Fin Tid and you might find you’re there for the long-haul.

RPA and the United Nations of Sound