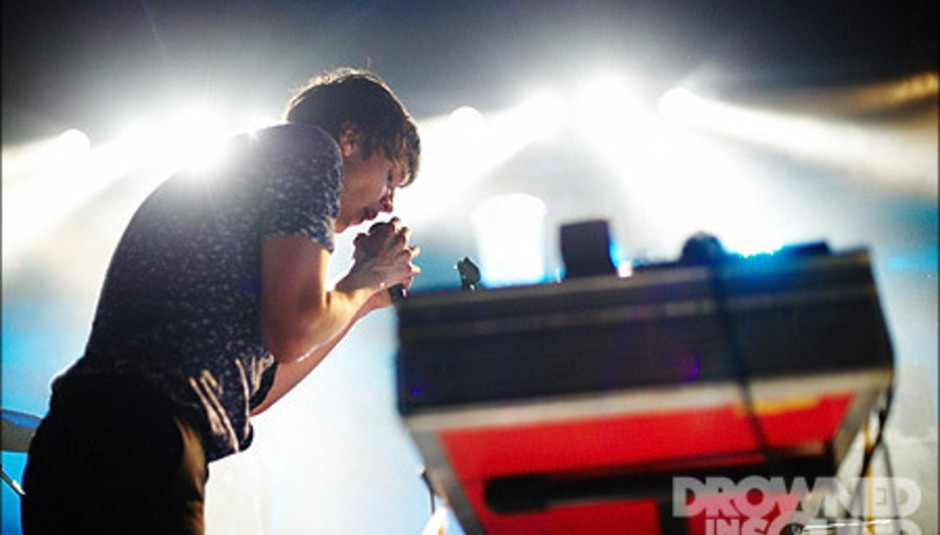 DiS tries to avoid grand proclamations but we can say, officially, that we're more excited about about this year's Great Escape festival than any event in living memory ('cept maybe that time Daft Punk played Wireless or Mars Volta's ATP).

We're excited about most of the Great Escape line-up but we're especially willing time to move faster for the three nights of music we've curated. Have a look at the posters down below by Laura Siragher, and you should understand why we're giddy. This year's hand-picked choices perhaps haven't had the same level of widespread acknowledgement, yet, as the likes of Laura Marling, Blood Red Shoes, Mount Kimbie or Crystal Castles, when they played our stage in previous years. Also, Thursday and Saturday perhaps signals a slight shift towards electronic music that hasn't been as evident in previous years of DiS curated events but probably/hopefully won't shock regular readers of DiS...

Without furtherado, here's our mixtape/Spotify playlist, which may further hinder your process of deciding who to squeeze into your Great Escape schedule... p.s. on the Friday night we'll have a club going on until 4am vs The Recommender blog. More details regarding that coming very soon!

Grab a ticket if you haven't already via the festival's website: EscapeGreat.com