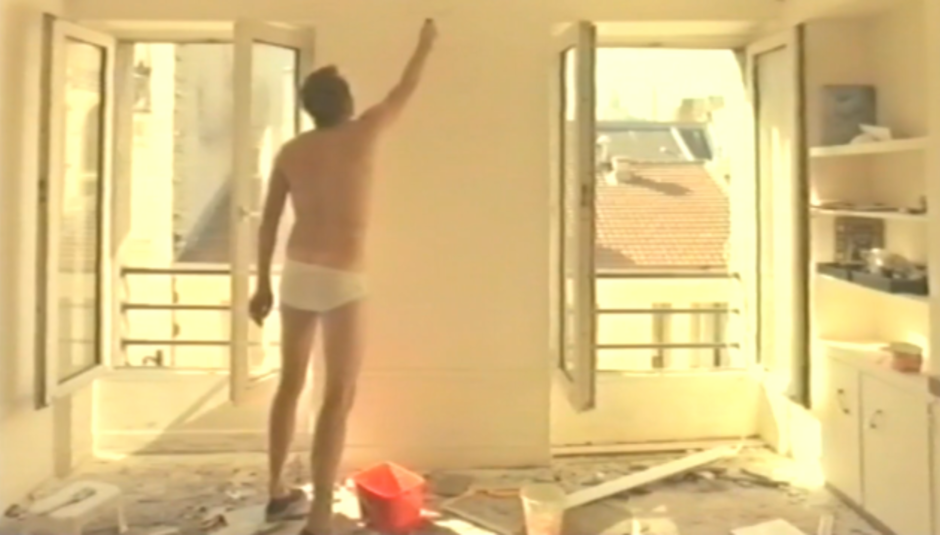 How many acts have songs with the word "undertow" either as the title or in the title? At the moment I can think of Richard Skelton, The Megaphonic Thrift and Warpaint. Spotify throws up a few more choice selections. But enough of the rambling, we want to show you a video/song by new Leaf Label signing (them of good repute) Roll The Dice. It's for 'Undertow', obviously, a track which sweeps through some fourteen minutes of hazy, expansive electronica. It has a man in his pants featuring prominently.

The video was directed by Frode Fjeringstad, a man from Norway. Which is a neighbouring country to Sweden, which is where Roll The Dice (who are Malcolm Pardon and Peder Mannerfelt (Fever Ray) are based. Stockholm, to be precise. Anyway, yes, we know it was on the Quietus last week but we've been meaning to put it up for a few days now. Better late than never. And it is properly good. There is also a Record Store Day release, Live in Gothenburg - August 2010, from which this track is taken. That will be available on limited 12" with downloads soon after.