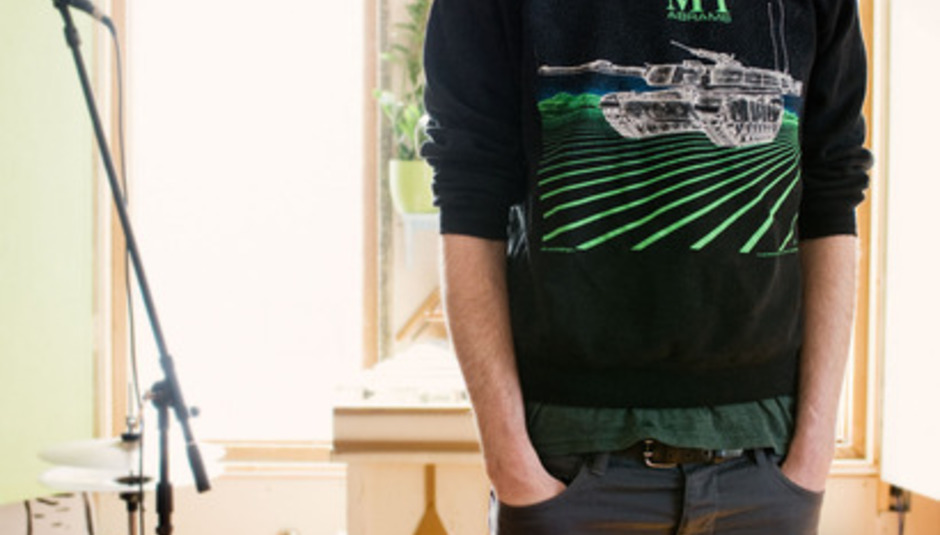 The other week we posted a video for J. Mascis's new song 'Never Enough', which was directed by the multi-faceted and supremely talented Chad VanGaalen. He's got an album of his own on the way this year, you may know. It's called Diaper Island and is released through Sub Pop on June 13. Diaper Island, eh? Album art is below: You can get yourself a piece of the action (record) by using the embedded widget. It's for a song called 'Sara', as you may have guessed from the headline. Knock yourself out, pal.