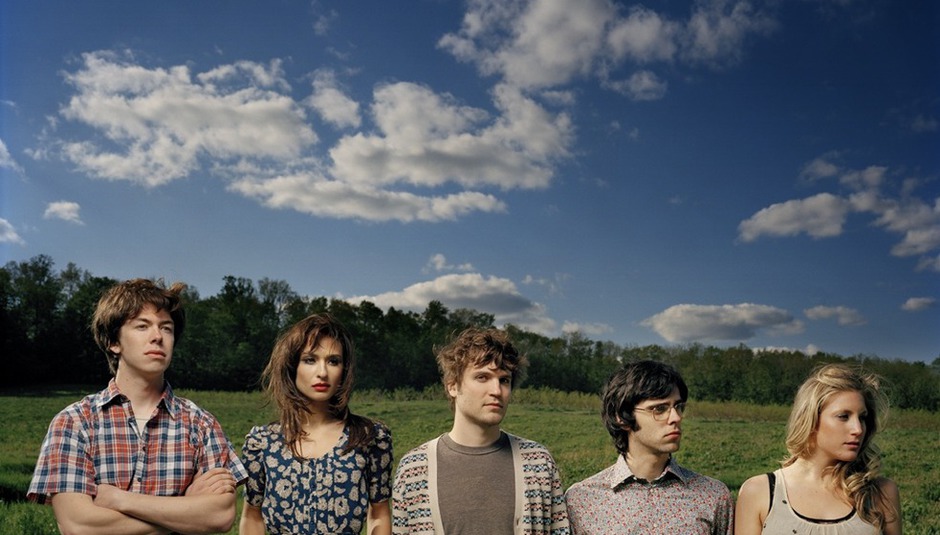 New York lot Ra Ra Riot have an album on the way, entitled The Orchard, which comes out on May 16. There's also a single out now, 'Boy' and out out on May 9, 'Too Dramatic'. You'll get the chance to hear possibly both of those songs (and some of the rest of the album) live, when they play in the UK in that very same month. The tour starts off with a handful of UK dates before moving onto European shores. Have a look at when and where they are, then.

Some of those places have exquisitely Germanic names, don't they? Anyway, there's also a free remix available of their track 'Too Dramatic', which has been reworked by The Morning Benders. You can get it using the SoundCloud player embedded below: