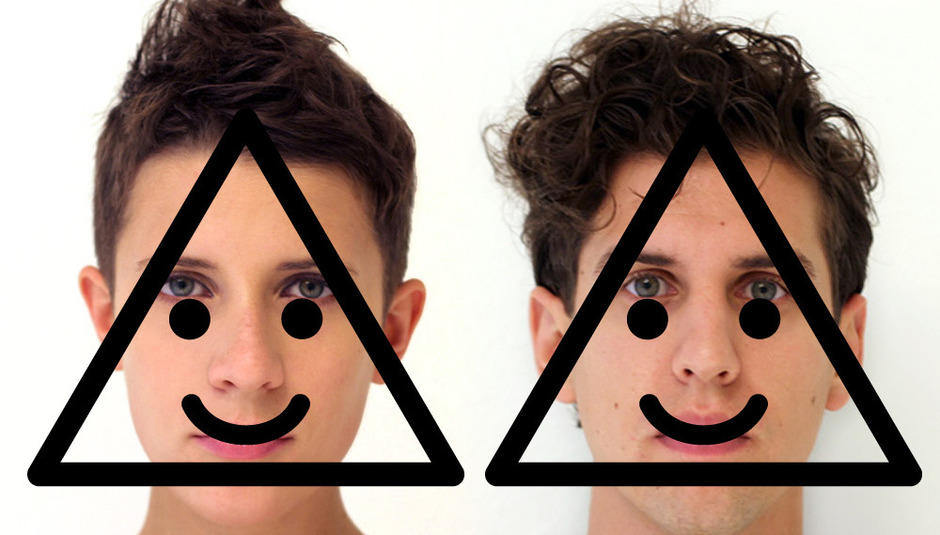 YACHT have announced the release of their new album, for DFA records, and their first since 2009's See Mystery Lights. This one is called Shangri-La and comes out on June 27. The record was produced, mixed, recorded and pretty much everything-ed by Jona Bechtolt and Claire Evans. Other people appear on the record, too, like Bobby Birdman, obviously.

It has themes of Eden and Utopia, respectively, we are told. You can get your hands on a track from the record, too. It's called 'Dystopia (The Earth Is On Fire)' and can be downloaded directly from this destination. Super. Get on it, will you?