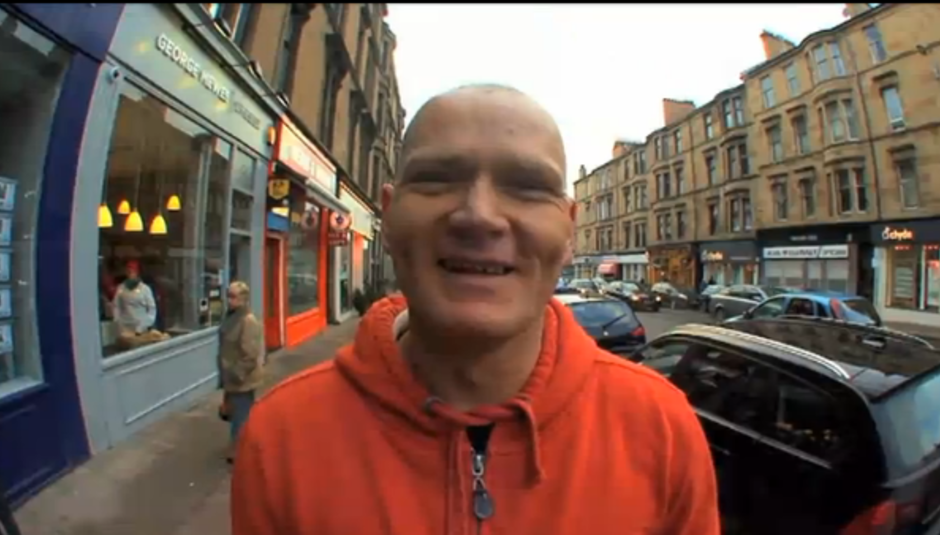 Earlier this week Mogwai continued their UK tour with a show at London's Hoxton Bar & Kitchen - a venue a bit smaller than what they're used to playing in recent times. It was apparently very good. We can believe this. They've got a new album on the way, Hardcore Will Never Die, But You Will, which comes out on Monday, February 14. You can stream it at RollingStone.com.

'Mexican Grand Prix' is the third video to be released from the record so far, following on from 'Rano Pano' and 'San Pedro'. You can watch it below:

We'll take this opportunity to tell you that the band themselves will be taking over Drowned in Sound all of next week, with a variety of articles on various matters written by the band. Yeahhhhhhhhhhh! They also have a few more tour dates left, too. Have a look below.