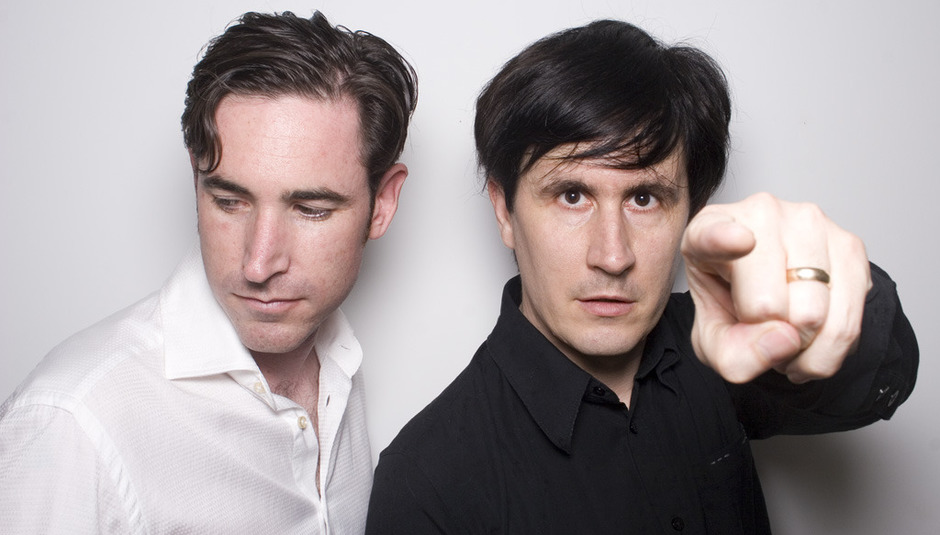 The Mountain Goats have a new album out in April, through Tomlab. It's called All Eternals Deck and we hope is at least good as their last full-length, The Life of the World to Come. As you would naturally expect they'll be touring that album across various countries, one of them is the UK and one of them is Ireland. They've just announced a handful of shows in both countries in May, which you can have a peek at below.

You can listen to and download the opening track from the album, 'Damn These Vampires' on StereoGum. See what you think of it. Try before you buy, like.