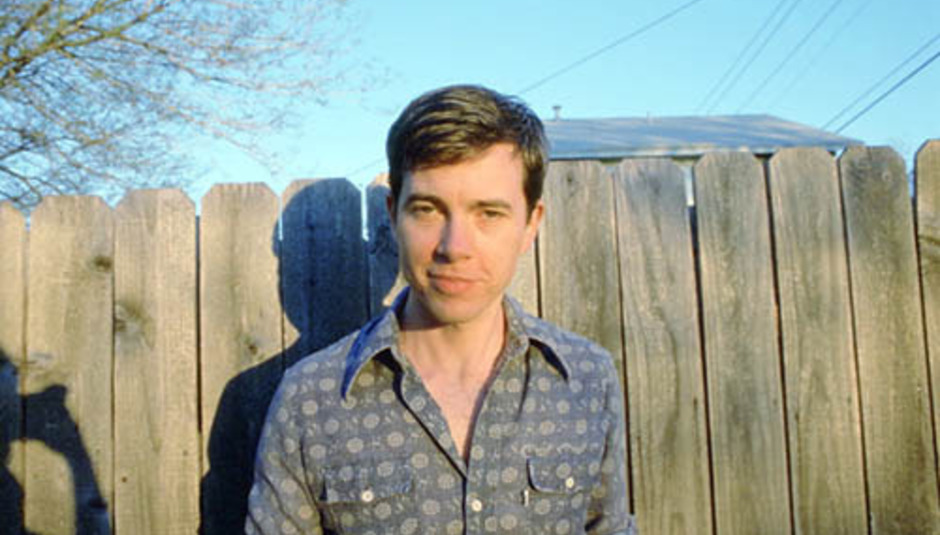 As if we've not had enough album announcements over the past few days, here's another one. This time it's Bill Callahan, who will release his first record since 2009's Sometimes I Wish We Were An Eagle. Nowt at all more has been released other than this little poster, which has details which are (almost) easy to decipher.