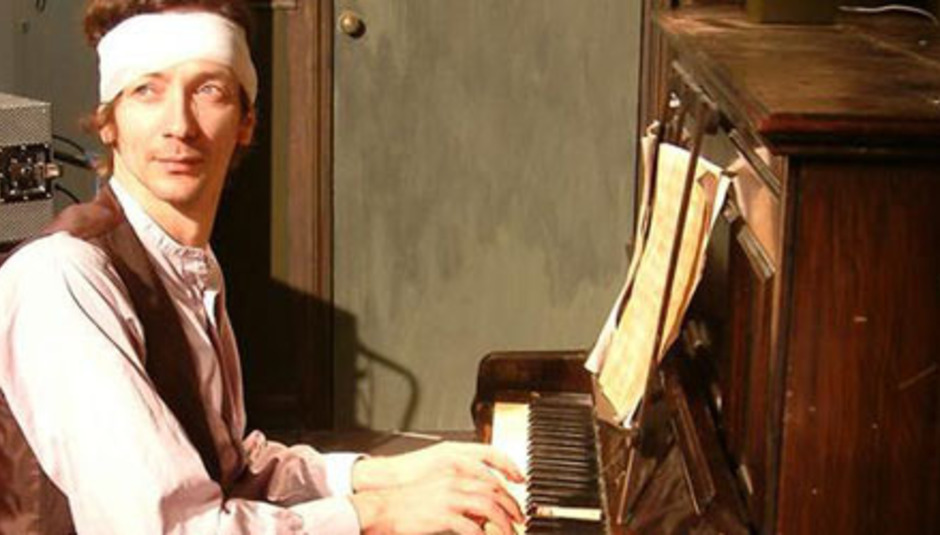 Volker Bertelmann is to release a new album under his familiar Hauschka pseudonym, his first since last year's Foreign Landscapes. The new one is called Salon des Amateurs and will be released through FatCat records on April 11, which is very good news indeed. There's also some news of relatively exciting collaborations with indie artists of much repute on this record, too.

Rearing their very, very pretty heads will be Calexico's Joe Burns – who features on 'TwoAM' and 'Girls' – Samuli Kosminen of múm and John Convertino, also of Calexico. You'll notice, or not, that the latter two are both drummers and two sticksmen, we are told, will be a feature for an upcoming tour. I think Avril Lavigne did something similar when she appeared at the Brit Awards one year.

Anyway, the tracks which appear on the record are as follows:

We are also told that the new album isn't that much like his other ones, and sees a more percussive direction (that'll explain the two drummers somewhat), and more percussive in reference to the playing of the piano, too. Expect something else, then. We look forward to it.