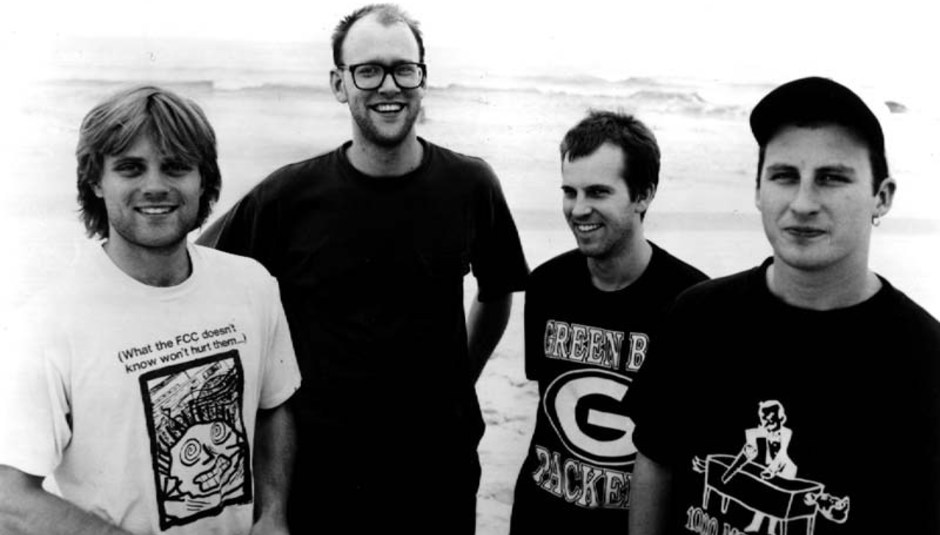 Excellent news for people who love underrated and underplayed guitar-based indie rock! Perhaps. Archers of Loaf have reformed, or at least played a show together, which surely must count as a reformation in most peoples' books? (via Pitchfork). The show took place in NC, and was the band's first since splitting up in 1998. The band performed a reasonable length set which included the following tracks in the following order, according to one YouTube user. Looks pretty neat to my eyes.

There are also a few videos of the show flying around, although they are hardly of the best quality, as you'd expect. Watch a couple of them below, but head here to watch some more.