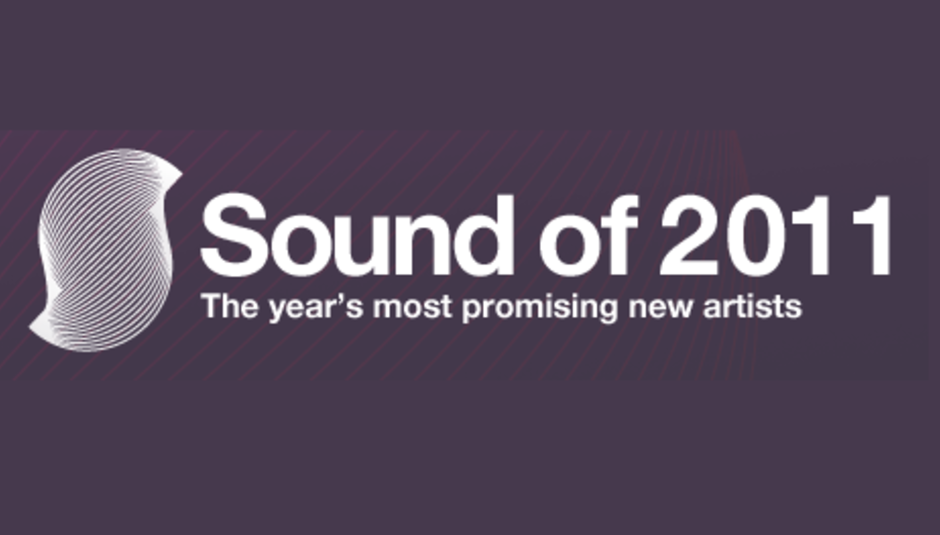 So, if you're not terminally fed up with all of the end of year lists and what not (hint: our list is here) then there's more stuff for you to get your teeth into as, not-so-coincidentally, the end of the year also happens to be the time when we and you turn our eyes to what might be BIG, POPULAR and GENERALLY QUITE GREAT in 2011. I know, how very, very exciting.

The BBC Sound of...Poll usually gets a fair bit of discussion, and that great organisation have just revealed their longlist for The Sound of 2011. Some interesting entries, some you've probably never heard of before and will struggle to hear of again. Anyway, this is the outcome of the pundits predictions.

You can find out more about the Sound of 2011 on that website, including the full rundown of pundits who were "polled". Who is YOUR tip for being the next big thing in 2011? Do you even care? Does it even matter? Who won last year again? Seriously, who was it? Ellie Goulding? It was her, wasn't it? I guess she's doing OK from that John Lewis advert 12 months on...